Feeling spontaneous? It’s never too late to book a trip. Here’s our pick of the best last minute flights to Oslo...Estimated lowest prices only. Found in the last 14 days.

Want to fly non-stop to Oslo? We’ll help you find your ideal route.

Places to stay in Oslo 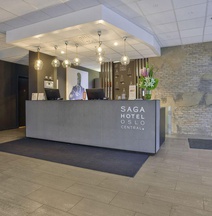 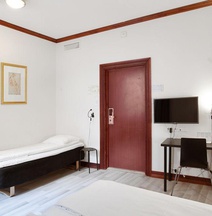 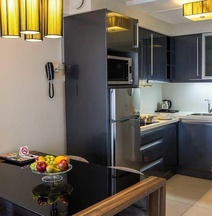 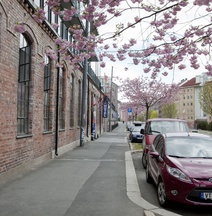 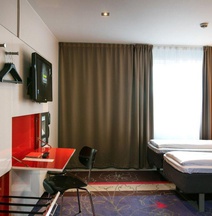 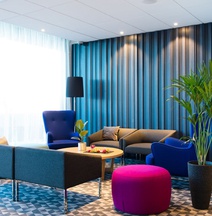 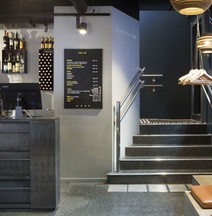 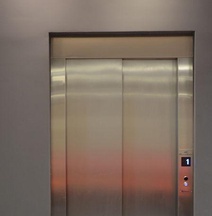 Flights from London to Oslo

This information is correct as of October 2015

Airlines that fly from London to Oslo

Both Terminal 2 and 5 have an extensive selection of facilities including currency exchange desks, internet access and duty free stores. There are high street shops like Boots and WHSmith, designer brands shops and a number of food and drink outlets too.

The South Terminal has a great range of food, drink and shopping options which feature Harrods, Boots, Mango, Zara, Nando’s, Costa and Giraffe.

Stansted Airport has just one terminal. Passengers on European flights are advised to arrive two hours before their scheduled flight departure time.

Shops include Dixons Travel, WHSmith, Fat Face and Sunglasses Boutique. Food and drink can be found at Starbucks, a Wetherspoon pub and Burger King. Fast track security passes, a premium lounge and free Wi-Fi for up to an hour are all available too.

Oslo Gardermoen Airport is located 35 kilometres northeast of Oslo city centre. There is just one terminal at the airport.

Travel options from the airport include car hire from Avis, Budget, Hertz, Sixt or Europcar. Taxis are available from the rank outside the terminal or they can be booked at the information desk. Shuttle buses and a number of local buses make regular journeys to the city centre and trains to Oslo taking just 20 minutes can also be caught from the airport.

Oslo Rygge Airport is located 60 kilometres from Oslo city centre. There’s just one terminal at the airport, with arrivals located on the ground floor.

In the arrivals hall there is a duty free store, cash machines and an information point. Taxis and buses are both available from outside the terminal building. Shuttle buses travel into the city centre and to the nearby Rygge train station. Hire cars are also available from desks inside the arrivals hall. Companies operating at the airport include Avis, Europcar, Hertz and Sixt.

What to Expect in Oslo

Despite being one of the world’s northernmost capitals, Oslo enjoys relatively warm summers with average highs of 22°c. From December to February, however, temperatures rarely venture above freezing and the city often experiences heavy snowfall.

Oslo is one hour ahead of the UK.