Feeling spontaneous? It’s never too late to book a trip. Here’s our pick of the best last minute flights to Athens...Estimated lowest prices only. Found in the last 14 days.

Places to stay in Athens 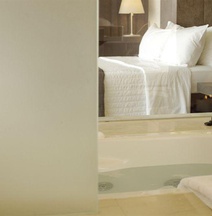 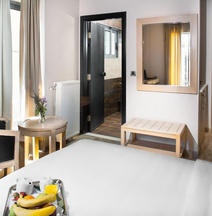 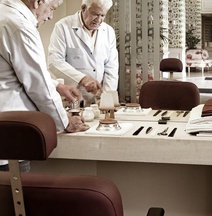 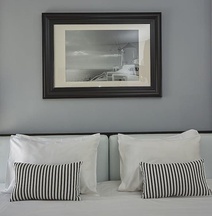 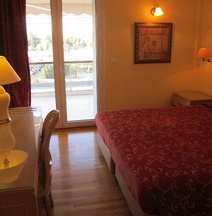 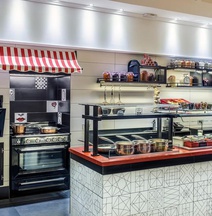 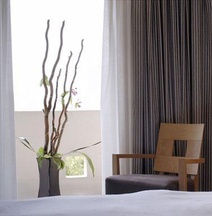 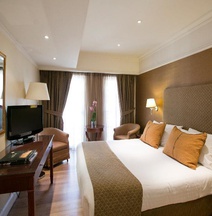 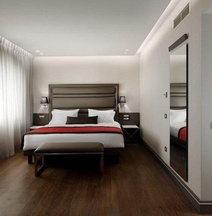 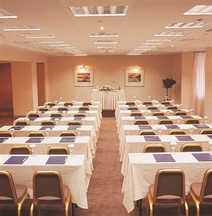 Airlines that fly from London to Athens

From Gatwick: Flights to Athens depart from Gatwick's South Terminal. The terminal has a great range of restaurants, which are mostly located on the first floor of the airport, and shops to browse on the ground floor. There's a huge World Duty Free store in addition to high-street brands like Zara, Accessorize and Fat Face.

From Heathrow: Aegean Airlines depart from Terminal 2 (The Queen's Terminal) while British Airways fly from Terminal 5. Check your boarding card before heading to the airport, as Terminal 5 is an extra stop. Some trains stop at Terminal 4 instead so it's a good idea to look at the train route before boarding.  Both terminals have a great variety of high-end shops and places to dine.

From Stansted: Stansted Airport only has one terminal. There's a good range of places to eat and drink, whether you're in the mood for some take-away sushi (Itsu), a burger (Giraffe), or something a little fancier (James Martin Kitchen, Blanc et Noir Champagne Bar).

The airport is about 17 miles from the city centre. The Metro serves the airport and tickets can be purchased on arrival. Tickets are transferable and can be used on other forms of public transport, such as buses, for up to 90 minutes after validation. Speaking of which, you'll need to stamp your ticket in the validation machine before boarding the train or you could face a hefty fine. Express buses X93, X95, X96 and X97 go to different parts of the city and are slightly cheaper than the metro. There's a taxi rank at the airport, and cabs offer a flat-rate for trips into the city centre. Car rental is also available at the airport: remember to compare prices with Skyscanner.

You need a valid passport to visit Greece. We recommend arriving at the airport 90 minutes before scheduled departure.

What to expect in Athens

Athens is two hours ahead of London and the currency is the Euro (€). If you're planning on doing a lot of sightseeing it's best to visit the city in the winter, when the mercury hovers around 10°C. The average summer temperature is 29°C, which can be a bit hot to handle if you're doing a lot of walking. Athens is a lot cheaper than London making it the perfect place for a cheap getaway.