Flights from Cork to Birmingham

Feeling spontaneous? It’s never too late to book a trip. Here’s our pick of the best last minute flights to Birmingham...Estimated lowest prices only. Found in the last 14 days.

Want to fly non-stop to Birmingham? We’ll help you find your ideal route.

Places to stay in Birmingham 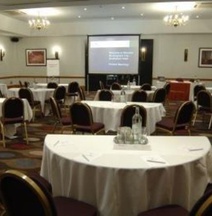 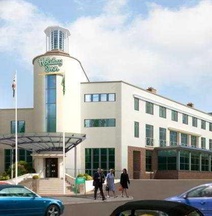 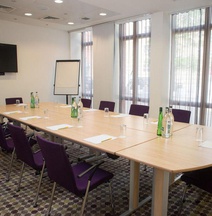 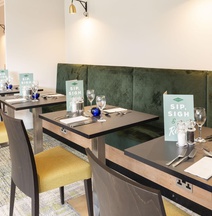 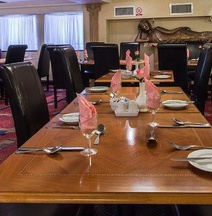 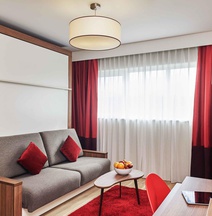 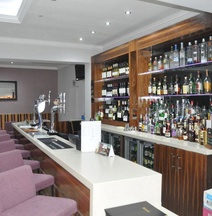 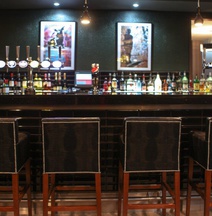 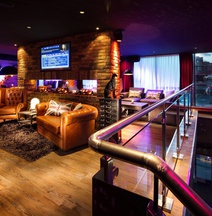 Cork Airport (ORK) is located about 3 miles south of the city, and it is from here that all cheap flights from Cork to Birmingham depart. Cork Airport is served by coach and bus services that connect the airport to the city. If you're driving your own car, there's Holiday Blue Car Park and Express Red for long-term parking at the airport. They are both within walking distance to the airport, but at Holiday Blue Car Park, a courtesy shuttle takes passengers to and from the terminal.

When you take flights from Cork to Birmingham, a passport is required; however, EU nationals can enter with a valid national ID card. Residents of Cork don't require a visa for stays up to six months.

For flights from Cork to Birmingham, airlines recommend arriving two hours prior to the flight's departure time to facilitate stress-free check-in, quick security clearance and a relaxing journey. During peak season, add an additional hour as lines can become long.

If you have spare time when you're waiting to fly from Cork to Birmingham, you have opportunities for shopping and eating both before and after security, so you'll find plenty to keep you entertained. The Loop offers luxury brands such as MAC Clarin's, Lancome, Tom Ford, Jo Malone and more. You also have WHSmith for gifts, toys, books and magazines. After security, you have Food Republic for a hearty meal, Craft Lane for a relaxing drink and AMT coffee for pastries and gourmet muffins.

Cheap flights from Cork to Birmingham arrive at Birmingham Airport (BHX), which offers several facilities for your comfort. You can pre-book special assistance, and there's a multi-faith prayer room, changing rooms and a smoking area. Be aware that Birmingham Airport is a silent airport, so when you depart, you'll need to keep an eye on the departure boards to be sure to get to your gate on time.

To get to your destination from the airport, you can go by train, taxi, or bus. The airport is connected to Birmingham International Station by a free Air-Rail link system. You can get the bus outside the airport terminal or at Birmingham International Interchange via the Air-Rail link. There are also coach services operated by National Express and Megabus.

Time and Weather in Birmingham

There is no time difference between Cork and Birmingham throughout the year as both cities observe daylight saving time. Both cities have similar temperatures as well. July is the hottest month with an average temperature of 16°C, and the coldest time is January through February with lows of 3°C in both Birmingham and Cork.