Feeling spontaneous? It’s never too late to book a trip. Here’s our pick of the best last minute flights to Exeter...Estimated lowest prices only. Found in the last 14 days.

Places to stay in Exeter 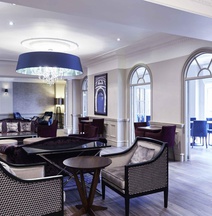 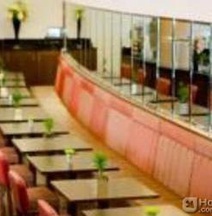 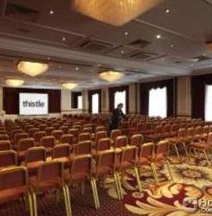 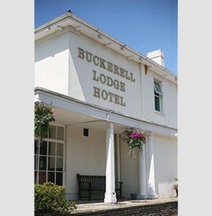 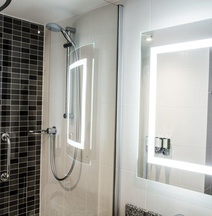 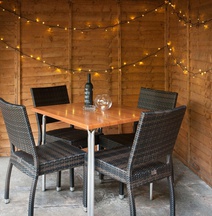 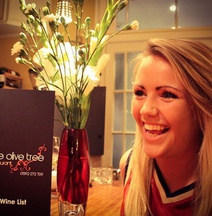 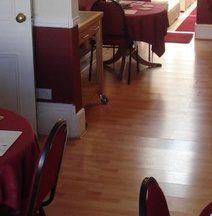 Airlines that fly from Manchester to Exeter

Flybe is currently the only airline offering flights on this route.

Flybe flights leave from Manchester Airport's Terminal 3. The terminal has a small but well-rounded selection of shops and restaurants. There's a Biza Tax & Duty Free Shop, although if you're flying domestic you can't take advantage of the discounts. There's also a Dixons Travel and an Accessorize, as well as a Boots for grabbing some last minute essentials. In terms of food you can grab a coffee and a sandwich at Caffe Nero, Upper Crust and Costa or indulge in something a little more filling at Trattoria Milano. Every airport visitor gets 60 minutes of free Wi-Fi, but if you want to spend a little longer online you can check into the Escape Lounge. You'll also be able to enjoy complimentary snacks and drinks.

Exeter Airport only has one terminal. Stagecoach bus 56 (also 56A and 56B) run between Exeter St David's Station and Exmouth, with a stop at the airport in between. You can check the times of the next three buses by text, sending the code dvndtpgp to 84268. The timetable is limited on Sundays and public holidays.

There's a taxi stand outside the airport where you can grab a private hire cab. If you're planning a self drive holiday you can hire a car at Exeter Airport: remember to use Skyscanner to get the best rates.

You don't need a passport to fly between UK destinations, just some form of photographic ID. Your driving license will do. Arrive at the airport at least an hour before your flight is due to depart. We recommend arriving even earlier if you're travelling during rush hour: that is first thing in the morning, early evening, or during the school holidays. Passengers with luggage to check in should arrive earlier still.

What to expect in Exeter

Exeter gets better weather than Manchester. In July and August the temperature usually sits around 17°C, with twelve hours of sunshine. This is still England we're talking about, so if you're visiting in summer you should still bring some cosy clothes and an umbrella just in case. In January, the coldest month, temperatures don't tend to drop below 3°C.

Prices in Exeter are fairly similar to Manchester. Exeter is one of the top 5 places to live in the UK, so we're sure you'll have a fantastic time during your visit.