Feeling spontaneous? It’s never too late to book a trip. Here’s our pick of the best last minute flights to Hong Kong...Estimated lowest prices only. Found in the last 14 days.

Places to stay in Hong Kong 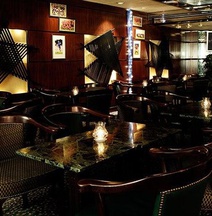 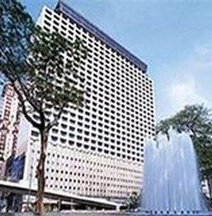 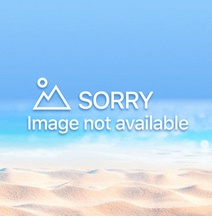 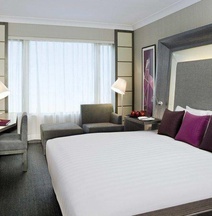 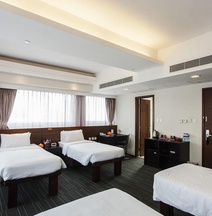 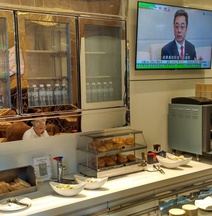 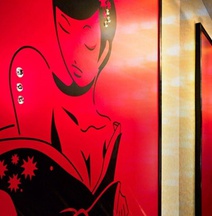 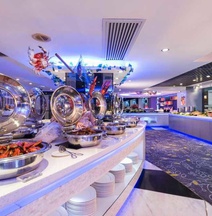 Airlines that fly from London to Hong Kong

From London-Gatwick: Cathay Pacific flights depart from the South Terminal, where the airport's train station is located. The South Terminal has a fantastic range of shops and restaurants to choose from. Most of the shops are on the ground floor and eateries are on the mezzanine. The gates are quite far from the central hub of the departure lounge so give yourself plenty of time to reach your gate.

From London-Heathrow: Cathay Pacific and Virgin Atlantic both fly from Terminal 3 while British Airways depart from Terminal 5. Double-check your boarding pass before heading to the airport, as Heathrow has three stops on the tube and train (Terminals 1, 2 & 3 share a station while 4 and 5 have their own dedicated stations). Both terminals offer a wide array of luxury designer brands and high-end restaurants. In Terminal 5 you can dine at Gordon Ramsay's Plane Food, and in Terminal 2 you can sample a beer that's been brewed especially for the airport.

Flights from London land in Terminal 1. The arrivals area has a great range of refreshment options. Big plasma screens show arriving passengers in the buffer zone so that friends, families and chauffeurs are prepared to greet them. The airport is well connected to the city centre. The Airport Express offers the fastest route into town with a journey time of 24 minutes. There's a taxi rank outside the airport. Expect to pay considerably more though especially if you are going to the city centre.

We recommend arriving at the airport around two hours before your flight's scheduled departure time. British citizens can visit Hong Kong for up to six months without a visa. If you're going to work or study in Hong Kong, or plan to stay for longer, you will need to contact your nearest Chinese mission for a visa. Your passport needs to be valid for the duration of your stay.

What to expect in Hong Kong