Feeling spontaneous? It’s never too late to book a trip. Here’s our pick of the best last minute flights to Lyon...Estimated lowest prices only. Found in the last 14 days.

Places to stay in Lyon 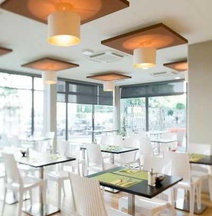 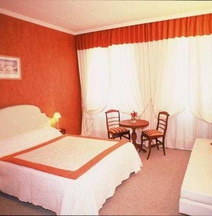 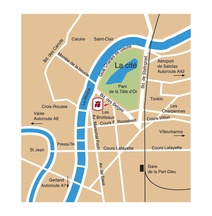 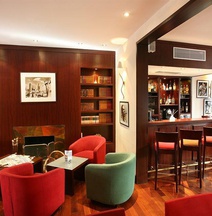 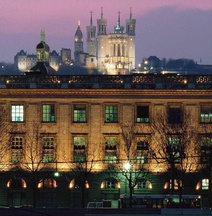 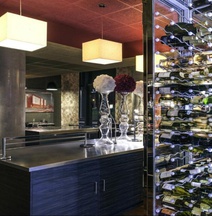 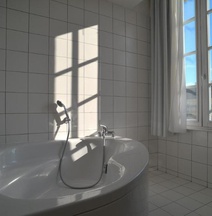 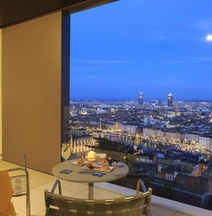 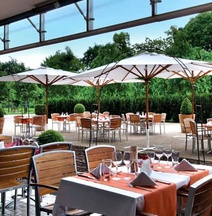 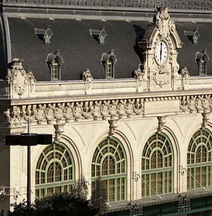 Most Edinburgh to Lyon flights open for check-in two hours prior to departure time, which should give you plenty of time to drop off your bags, to pass through security checkpoints, and to take care of any last-minute needs, including shopping at one of EDI's more than two dozen outlets or dining at one of its 14 cafes and restaurants.

Edinburgh Airport has just one, easily navigable terminal. Travellers arriving in Lyon may land at any one of three terminals, which all offer shopping, cafes, and services, including cash machines. Lyon is a compact airport with all three terminals quite close to one another.

To get into the city centre, about 18 miles away, consider hiring a car or taking the Lyon Express Tram.

Time and Weather in Lyon

Local time in Lyon is one hour ahead of Edinburgh. Lyon's climate is classified as temperate continental with warm, sunny summers and cool winters. Average summertime temperatures reach a peak of about 27 °C in July with occasional below-freezing temperatures in the winter.

What to Expect When Travelling in Lyon

Lyon has become globally known as a food-lover's paradise and is regarded amongst the French as the gastronomic capital of the country, making it worth cheap flights from Edinburgh to Lyon. The bouchon Lyonnais, or Lyonnais cuisine, is simple, hearty and surprisingly inexpensive.

Specialties of the region are often heavily meat-focused, so be sure to try the local charcuterie, sausages, and foie gras. Quenelles, savory fish dumplings, are another not-to-missed dish when visiting Lyon. All together, Lyon boasts more than 1,500 restaurants, a whopping 14 with Michelin stars, including the world-famous Paul Bocuse, with three stars of its own.

When you're not eating, work off some of the calories by exploring history. Lyon features some of France's oldest Roman ruins, medieval structures, and Renaissance residences as well as top-flight museums. Must-sees include the Musée des Beaux-Arts, second only to the Louvre in France, and the Musée de la Civilisation Gallo-Romaine, an archeological museum.