Flights from Alicante to Liverpool

Feeling spontaneous? It’s never too late to book a trip. Here’s our pick of the best last minute flights to Liverpool...Estimated lowest prices only. Found in the last 14 days.

Want to fly non-stop to Liverpool? We’ll help you find your ideal route.

Places to stay in Liverpool 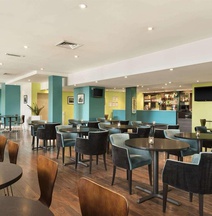 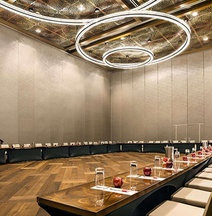 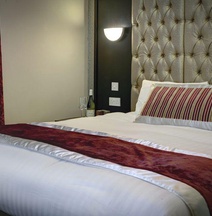 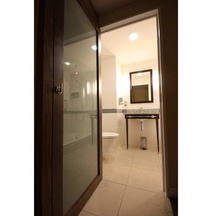 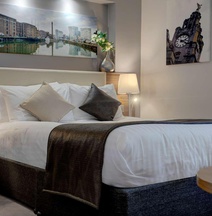 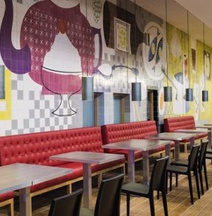 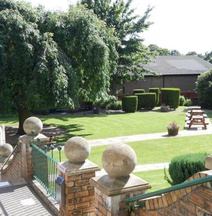 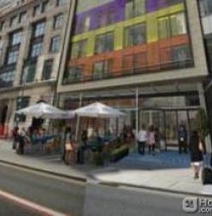 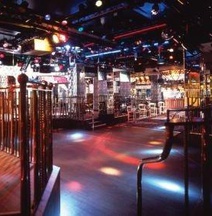 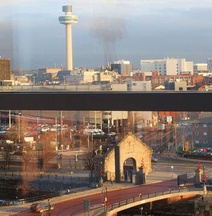 You will fly from Alicante Elche – El Altat Airport (ALC) and land at Liverpool John Lennon Airport (LPL). You are advised to be at the airport at least 90 minutes to two hours before departure time. Carry with you your visa and passport for check in. At Alicante Airport, you will find a VIP lounge, a children's play area and meeting rooms. In case you need to exchange currency or access ATM services, there are banking facilities located within the airport. Enjoy free Wi-Fi and duty-free shops within the airport.

When you fly from Alicante to Liverpool Airport, you will find superb facilities, including hotels. You can access banking facilities and shops with items ranging from electronics, cosmetics, and designer clothes to refreshing beverages. Take a rest in the lounge as you enjoy free Wi-Fi or drink wine at the airport bar.

Transport from the Airport

It is only 7 miles from Liverpool Airport to the city. Taxis and shuttle buses are available on a 24-hour basis to connect you to the city. Alternatively, you may opt to travel with minicab trains that will see you off to the city.

Weather and Time Difference from Alicante to Liverpool

Alicante is one hour ahead of Liverpool. You will, therefore, be required to adjust your watch one hour back to match the time zone at Liverpool.

Alicante experiences hot days during August, with the most daily sunshine in July at 11 hours. January is the coldest month in Alicante at 12 °C while October has the wettest days. The weather at Liverpool is almost the same as to that of Alicante. Liverpool has July as the hottest month at 16 °C and January being the coolest at 5 °C. August receives the most daily sunshine.

Travelling during the cool days of January is very inexpensive, so consider booking cheap flights from Alicante to Liverpool during this time. Transport and accommodation are also cheap in January.

One of the main attractions in this English city is The Beatles Story. This high-tech museum has exhibits all about the Fab Four with interactive displays and authentic memorabilia. For more museums, head to Albert Dock, which also hosts an excellent selection of restaurants. If you prefer to explore history and architecture, visit the 20th-century Liverpool Cathedral, which is known for having the world's highest Gothic arches. For a taste of modern culture, book tickets for an event at St. George's Hall, which hosts performances from all around the globe.