Feeling spontaneous? It’s never too late to book a trip. Here’s our pick of the best last minute flights to Montreal...Estimated lowest prices only. Found in the last 14 days.

Places to stay in Montreal 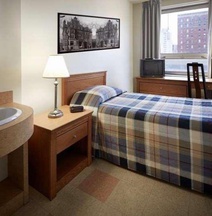 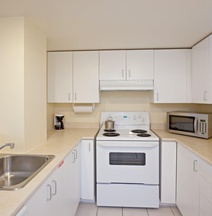 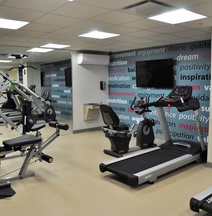 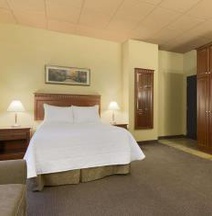 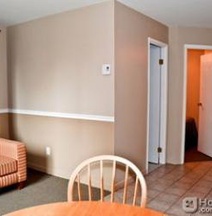 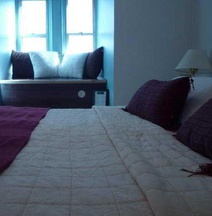 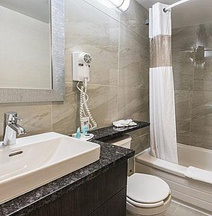 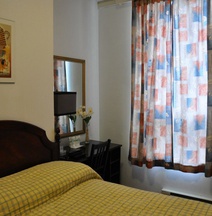 This information is correct as of August 2016

Airlines that fly from Manchester to Montreal

No airlines currently offer direct flights from Manchester to Montreal. Indirect flights are available with AirTransat via Toronto, KLM via Amsterdam and Air France via Paris.

Alternatively, direct flights are available from London and Glasgow: both cities are easy to reach from Manchester.

Terminal 1 is huge with a fantastic range of shops, restaurants, bars and places to grab a coffee. There's also a Cloud Spa, perfect for a short pre-flight treatment. Enjoy cocktails and tapas at Bar MCR, do some tax free shopping at Biza Duty Free, or enjoy a last taste of England at Greggs.

Terminal 3 is smaller, with fewer facilities. There are still plenty of places to eat and shop, including local deli Pork & Pickle as well as shops like Accessorize and Boots.

Montreal Airport is about 12.5 miles from the city centre.

· Taxis to downtown Montreal from the airport cost $40* (fixed-rate).

· Another option is to arrange car hire at Montreal Airport.

As this is a transatlantic flight, you should aim to arrive at Manchester Airport least three hours before your flight to Montreal is due to depart. You will need a valid passport to fly between the United Kingdom and Canada. British citizens do not usually require a visa for short visits however you'll need a visa for longer stays.

What to expect in Montreal

Montreal is five hours behind Manchester and the local currency is the Canadian dollar ($). If you’re travelling during winter, expect Montreal to be much colder than Manchester. In January, the average daily temperature in Montreal is -9°C. Although Manchester is not known for having warm winters, at 4°C January in Manchester is practically tropical compared to Montreal.

By contrast, Montreal is warmer than Manchester during summer. In July and August, temperatures average 21°C while Manchester averages 16°C. Montreal is home to some of the world’s most entertaining festival, including the Just for Laughs comedy festival and the L'International des Feux Loto-Québec fireworks festival.

For more information about these festivals, along with other things to see while you’re there, check our guide to Montreal.