Flights from Newcastle to Florence

Feeling spontaneous? It’s never too late to book a trip. Here’s our pick of the best last minute flights to Florence...Estimated lowest prices only. Found in the last 14 days.

Places to stay in Florence 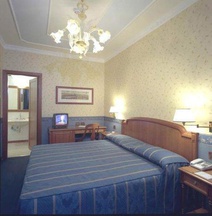 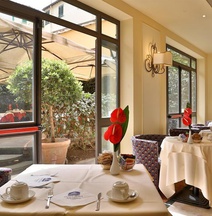 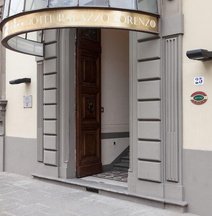 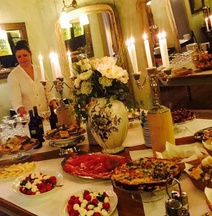 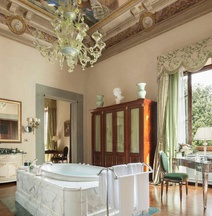 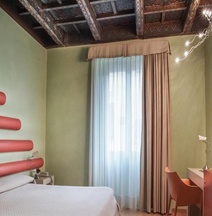 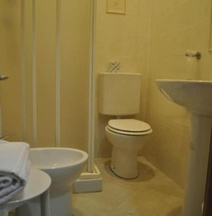 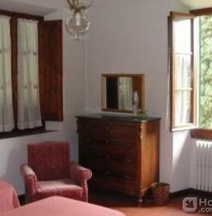 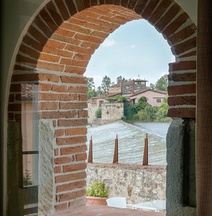 When making the trip from Newcastle to Florence, there are several flights available that will get you from Newcastle International Airport (NCL) to Florence Airport (FLR). Direct flights are not offered, but it is possible to get to your destination with only one stop and without changing airports. Most flights make a stop in Paris at Charles de Gaulle Airport (CDG), but Amsterdam Airport Schiphol (AMS) in the Netherlands is another frequent stopping point.

NCL recommends arriving two hours early for scheduled flights. While travellers should keep their passports handy, only boarding passes are needed when travelling through security. It is possible to purchase a Fast Track Security Pass for a small fee. This grants access to a special lane for faster service to the departure lounge.

Transportation from the Airport

When arriving in Florence, you could rent a car at the airport to get around the city and to your lodgings. Visitors must use a shuttle to get to the rental car location, and it is possible to save 15 per cent when booking a car in advance online. For those who do not plan on renting a vehicle, taxis and buses are available. There are two bus stops located close to the airport, and taxis are in front of the terminal when exiting the airport.

Between relatively short flight times and a slight time difference, those arriving on flights from Newcastle to Florence should not experience jet lag. Florence is one hour ahead of Newcastle. The UK and Italy both participate in daylight savings time. Clocks are moved forward one hour in Newcastle and Florence in March and moved backward one hour in October.

Selecting a cheap flight from Newcastle to Florence is a good way to save money before a trip to a place like Florence. Newcastle ranks around the middle when comparing the cost of living in large cities. Comparatively, Florence is on the more expensive side. Meal costs are around eight per cent lower in Newcastle. This means going to an inexpensive restaurant in Newcastle might cost a few pounds less than the price for one person in Florence.

Once you are settled in Florence, the difficult part is deciding what to do first. You may want to start with the Palazzo Vecchio or the Basilica of Santa Croce.