Feeling spontaneous? It’s never too late to book a trip. Here’s our pick of the best last minute flights to Stuttgart...Estimated lowest prices only. Found in the last 14 days.

Want to fly non-stop to Stuttgart? We’ll help you find your ideal route.

Places to stay in Stuttgart 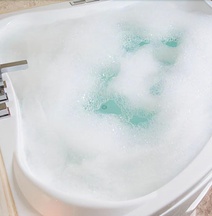 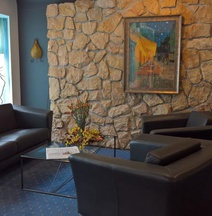 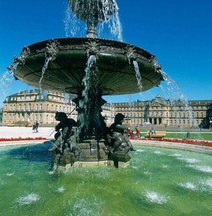 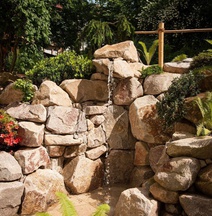 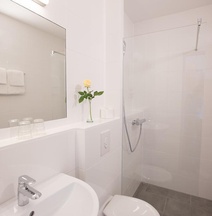 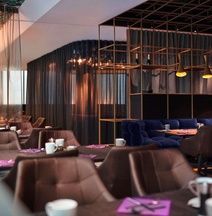 Jaz in the City Stuttgart 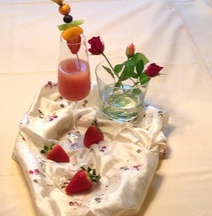 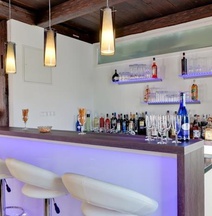 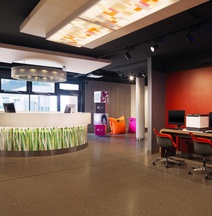 This information is correct as of January 2016

Airlines that fly from London to Stuttgart

Both Terminal 2 and Terminal 5 have a great selection of facilities for passengers. There are high street shops like Boots and WHSmith, and designer boutiques like Mulberry and Cartier. You’ll also find a currency exchange, a duty free store, a range of outlets for food and drink and a premium lounge available for a fee.

There is 4 hours of free Wi-Fi access at Heathrow.

London Gatwick is split between North and South terminals. EasyJet flights for Stuttgart depart from the North Terminal. Passengers on European flights are advised to arrive at least three hours before their flight is scheduled to depart. Easyjet offer advance online or mobile app check in only, at least 2 hours before the flight time.

The North Terminal departures lounge has all of the facilities you’ll need to stock up on holiday essentials or get a bite to eat before your flight. There is a currency exchange, internet access, a duty free store, high street shops and restaurants, and a premium lounge too.

In the arrivals hall there are plenty of shops, cafés and restaurants. Free Wi-Fi is available for up to one hour, there are cash machines and a Tourist Information desk. Car hire offices are located on Level 2 of Terminal 3. Car hire companies available at Stuttgart Airport include Avis, Buchbinder, Enterprise, Europcar, Global Drive, Sixt and Hertz.

To get to Stuttgart city centre by public transport you have the option of either the subway or the bus. The S-Bahn train leaves from Level 1 of Terminal 1 and offers connections on both S2 and S3 routes. Trains run between 5:00 and 0:00 every day and it takes around 30 minutes to reach the city centre. If you choose to take the bus, you’ll find bus stops located in front of the terminals at the arrivals level. The buses provide various routes around Stuttgart city and to other cities too.

What to Expect in Stuttgart

Stuttgart enjoys four distinct seasons. Usually temperatures are a degree or two colder than in London but the German city is much drier, with rainfall peaking in June and July.

Whether you’re eating out, heading to a bar or travelling around the city, you’ll find Stuttgart much cheaper than London. The average mid-range three course meal for two costs around 40.00, a bottle of beer costs €3.00 and a one way journey on public transport costs €2.70. Taxi travel and supermarket shopping are also much less expensive than in London.

Stuttgart is one hour ahead of the UK.