Flights from Glasgow to Bucharest

Feeling spontaneous? It’s never too late to book a trip. Here’s our pick of the best last minute flights to Bucharest...Estimated lowest prices only. Found in the last 14 days.

Places to stay in Bucharest 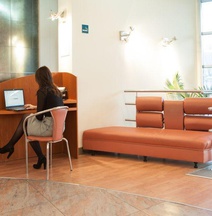 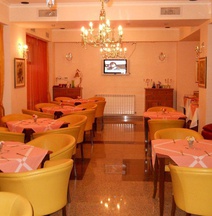 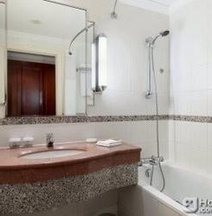 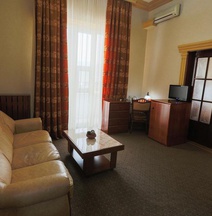 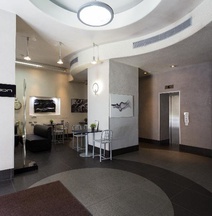 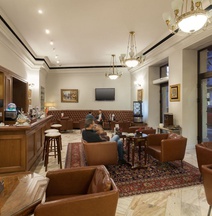 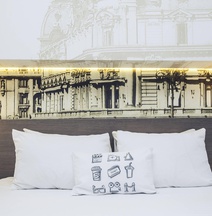 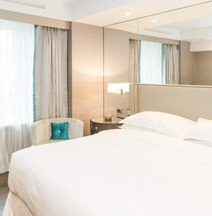 James Martin Kitchen, The Sanderling, Tennent's Pier Bar, and Panopolis offer various dining environments and types of food at Glasgow International Airport. For those interested in shopping on their way to Bucharest, airport shops include Swarovski, Sunglass Hut, Celtic, Accessorize, Boots, and WHSmith.

After flights from Glasgow to Bucharest, you have the options of dining at Segafredo in the arrivals area before you leave for your destination. Arriving passengers have access to a supermarket and a convenience store as well.

What to Expect in Bucharest

Bucharest Airport has on-site car rental facilities. You have the option of pre-booking private car hire for transportation to your hotel.

Romania is on Eastern European Time and observes daylight saving time. Bucharest is two hours ahead of Glasgow, so you'll need to change the time on your watch when you land to be on time for local activities.