Flights from Nice to Rome

Feeling spontaneous? It’s never too late to book a trip. Here’s our pick of the best last minute flights to Rome...Estimated lowest prices only. Found in the last 14 days.

Places to stay in Rome 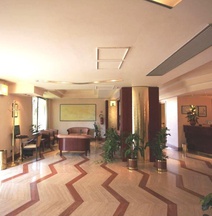 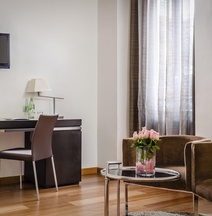 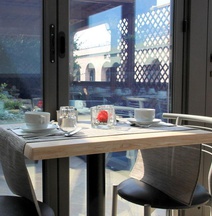 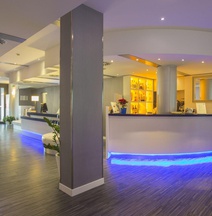 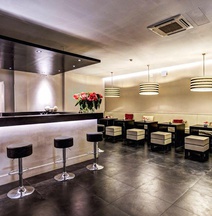 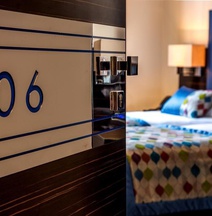 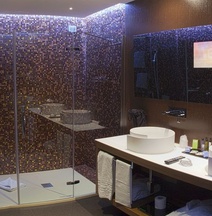 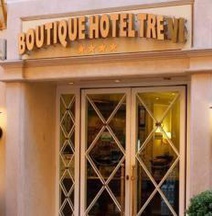 Alitalia, easyJet, Iberia Airlines, and Vueling all offer nonstop flights from Nice to Rome. Lufthansa, Swiss Air, Air France, Eurowings, Aer Lingus, British Airways, and KLM are among the many airlines offering connecting flights. Flights from Nice will depart Nice Côte d'Azur Airport (NCE) out of either Terminal 1 or 2. The terminals are linked by complimentary shuttle buses and offer restaurants, bars, cafes, and shopping. E.U. passengers will need valid ID but won't require a passport, as the two cities are within the Schengen Zone. All other nationalities will need to show a passport to travel.

Rome Fiumicino Airport (FCO) has four passenger terminals, with Terminals 1 through 3 used for flights from Nice to Rome. Inside the terminals, travellers will find duty-free shopping, restaurants, coffee shops, and bars. The airport is linked to Rome by the Leonardo Express and FL1 Line trains. If you are planning on taking the Leonardo Express into the city, follow the ‘Treni’ signs to the airport station. These signs will be coloured blue and located overhead as you leave the baggage claim area.

A number of city buses also link the airport with the city centre. There are also car hire kiosks or taxis available for the 22-mile journey to the centre of Rome.

Rome's ideal position near the coast gives it a warm Mediterranean climate, excellent for travellers throughout the year. Summers are warm and dry, with temperatures typically in the mid or upper 20s Celsius. Winter temperatures can fall to around 10 degrees, featuring sunny days interspersed with occasional rainfall or extremely rare snow flurries. Spring and autumn temperatures hover around 15 °C, with plenty of sunshine. Travellers can find cheap flights from Nice to Rome during the winter months when the weather is still pleasant.

Essential Tips for Flying to Rome

Check for cheap flights from Nice to Rome during the off-peak winter months, avoiding popular festivals like Carnevale. While some attractions may curtail their hours during the winter, many are still open and feature smaller crowds. Rather than losing that first day to travel, book an early morning flight. At around an hour in duration, an early flight will leave travellers with a whole day to explore Rome. Most Nice to Rome tickets booked on weekdays like Tuesday or Wednesday will be less expensive.

What to Expect When Arriving in Rome

Most Nice to Rome flights will land in Terminals 1 and 2, with the occasional flight landing at Terminal 3. There's free Wi-Fi in every terminal, and all terminals are linked by an inter-airport shuttle system. Both the cost of consumer goods and the climate are similar in Nice and Rome. The price of a meal for two in a mid-range restaurant will be comparable to that of Nice.