Feeling spontaneous? It’s never too late to book a trip. Here’s our pick of the best last minute flights to Inverness...Estimated lowest prices only. Found in the last 14 days.

Places to stay in Inverness 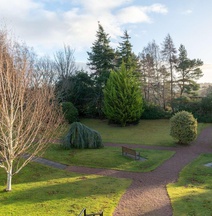 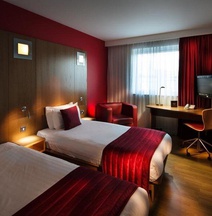 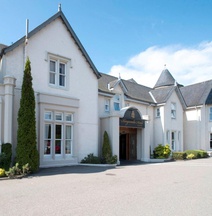 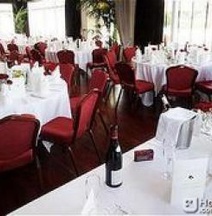 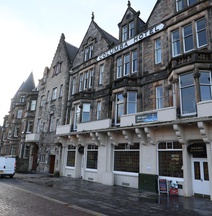 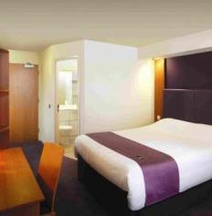 Flights from Manchester to Inverness

Airlines that fly from Manchester to Inverness

Flybe (Loganair) is the only airline currently offering flights on this route.

Flybe usually fly from Manchester Airport's Terminal 3. Free Wi-Fi is available for up to 60 minutes for every passenger, and there's an Escape lounge for those who enjoy a bit of luxury before they fly (prices start at £19.99 per person). If you don't opt for star treatment in the lounge, you'll find plenty to keep you occupied in the terminal. Shops include Biza Tax & Duty Free, Dixons Travel, Accessorize and Boots. There are three places to grab a quick bite and a coffee: Caffe Nero, Upper Crust, and Costa. There's also an Italian restaurant, Trattoria Milano, if you're really hungry.

Inverness Airport only has one terminal. There's a taxi rank outside, and it costs about £15* for the drive into Inverness city centre. The Stagecoach Jet Bus service also runs between the airport and the city. Tickets are cheaper than getting a taxi. If you want to explore the highlands you can hire a car at Inverness Airport. The desks inside the terminal building, and if you book in advance with Skyscanner you can nab a bargain.

You can leave your passport at home: you only need your driving license to fly within the UK. Try to arrive at least 90 minutes before your flight is due to depart, or earlier if you have luggage to check in. You should also give yourself more time if you're flying during a busy period. School holidays, weekends, early evenings and early mornings are the busiest times for airports.

What to expect in Inverness

Similar to Manchester, the weather in Inverness is famously unpredictable. If you're visiting during the summer it's a good idea to pack your waterproofs and a few jumpers as well as your warm weather clothes. Despite being on a similar latitude to Juneau, Alaska, the temperature in Inverness is fairly mild. It's usually about 14°C in July and August, and 4°C in January.

One thing to watch out for is the currency. Scottish bank notes are different from English ones. Most establishments in Manchester are happy to accept Scottish bank notes, although some businesses do raise their eyebrows. To be on the safe side we recommend either withdrawing cash before you leave Manchester, or only take small amounts of money out of the ATM at a time.

The midnight pub curfew ended in 2013, and it's now possible to find some great nightlife in the city.