Flights from Manchester to Houston

Feeling spontaneous? It’s never too late to book a trip. Here’s our pick of the best last minute flights to Houston...Estimated lowest prices only. Found in the last 14 days.

Want to fly non-stop to Houston? We’ll help you find your ideal route.

Places to stay in Houston 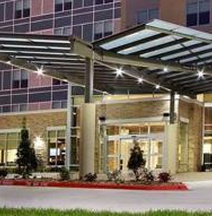 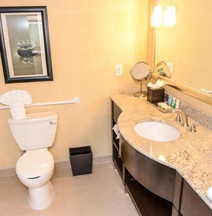 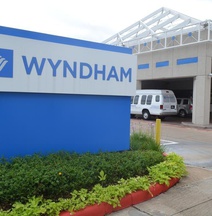 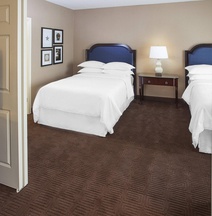 Sheraton Suites Houston Near The Galleria Homewood Suites By Hilton Houston Near The Galleria 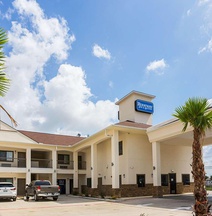 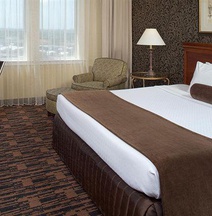 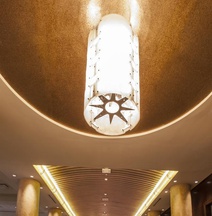 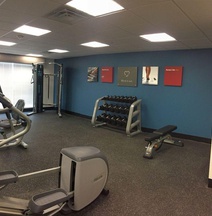 In Manchester Airport (MAN), flights from Manchester to Houston could leave out of Terminal 1, 2, or 3. The non-stop Singapore Airlines flights leave out of Terminal 2. Your final destination may be either George Bush Intercontinental Airport (IAH) or William P. Hobby Airport (HOU). George Bush Intercontinental Airport has two terminals, Terminals D and E, for international travel. William P. Hobby Airport has one terminal for international travel.

When taking flights from Manchester to Houston, travellers should arrive at least two hours prior to departure time. International flyers need passports to pass through security and customs. You can check with your government ahead of time to see if you need a visa to visit the US.

After you gather your luggage, you have a number of transportation options. You can rent a car, hail a taxi, ride a shuttle, or take the public bus. Your hotel may also have a shuttle that can come pick you up.

The Climate in Houston

Due to its southerly location, Houston has fairly warm weather, especially when compared to Manchester. In the summer, temperatures can climb to the mid-30°Cs  with high humidity. In the colder months, the highs may be in the upper teens or low 20°Cs. It could rain any time of the year. The winter and summer months see the most rain.

The city has a lively arts scene. The Theater District in Downtown Houston is home to Bayou Place. In this complex, there are restaurants and bars. The Bayou Music Center, where concerts and plays are put on, is one the biggest draws to the centre. Some other performances in the city are held at the Hobby Center for the Performing Arts.

Texans also love their sports teams. Depending on when you visit, you can catch one or two major league games. The Houston Astros, Rockets, Dynamo, and Texans all call the city their home. Their arenas hold tens of thousands of enthusiastic fans.

If you're interested in a different type of sport, you can check out the Houston Livestock Show and Rodeo. Millions of people attend shows and exhibitions at this 20-day long event. There are livestock competitions, concerts, pig races, and barbecue restaurants that visitors can check out.