Feeling spontaneous? It’s never too late to book a trip. Here’s our pick of the best last minute flights to Wroclaw...Estimated lowest prices only. Found in the last 14 days.

Want to fly non-stop to Wroclaw? We’ll help you find your ideal route.

Places to stay in Wroclaw 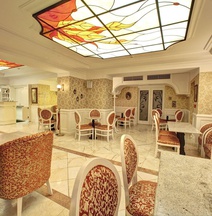 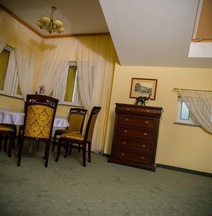 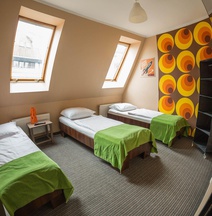 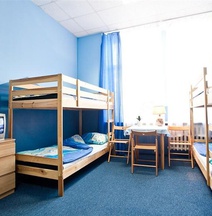 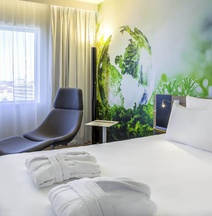 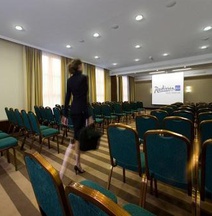 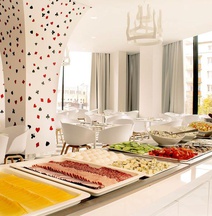 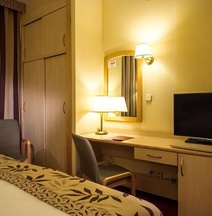 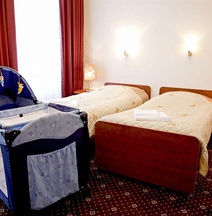 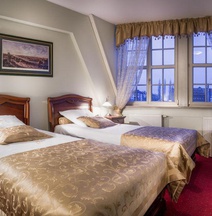 This information is correct as of June 2016

Airlines that fly from London to Wroclaw

From Luton Airport: Luton Airport has plenty of places to shop, eat, and drink. Dining options range from takeaway joints like Wasabi and Pret a Manger to sit down options such as Frankie & Benny’s and Est Bar. Starbucks and a Benugo are great for hot drinks. For something stronger, Bar 10 offers an excellent selection of beers and wines. Free Wi-Fi is available for up to 30 minutes at a time. Luton’s Aspire Lounge offers quiet work areas, Wi-Fi access, and Snoozepods for taking a quick pre-flight nap. Complimentary snacks and drinks are also available.

From Stansted Airport: Like Luton, there are plenty of places to eat, drink, and shop at Stansted Airport. Dining options include Cabin, Itsu, and James Martin Kitchen as well as several coffee shops including a Costa, Starbucks, and a Pret a Manger. There are also two Wetherspoons and a Coast to Coast, if you fancy a pre-flight glass of wine or beer. Wi-Fi is available for up to 60 minutes at a time or, alternatively, the Escape Lounge offers Wi-Fi access (along with a selection of complimentary snacks and drinks).

Wrocław–Copernicus Airport is just over six miles to the southwest of Wroclaw’s city centre. Bus 106 runs between the city centre and the airport, with services every twenty minutes between 05:20 am and 11:30 pm. Night bus 206 takes over outwith those hours. Taxis are available from outside the terminal, and the journey to the city centre usually takes 20 minutes. Car hire at Wroclaw Airport is available from Avis, Europcar, and Hertz. Traffic in Poland drives on the right-hand side of the road.

Aim to arrive at the airport at least two hours before your flight is due to depart. You need a valid passport to fly between the United Kingdom and Poland.

What to expect in Wroclaw

Wroclaw is an hour ahead of London and the local currency is the Polish zloty. Regardless of the time of year, Wroclaw is usually colder than London. January temperatures in London average 7°C, but in Wroclaw the average is 3°C.  London is warmer during the summer with average temperatures of 19°C compared to a chilly 10°C in Wroclaw.

On the plus side, Wroclaw is considerably cheaper than London. While a three-course meal for two will set you back £50* in London, in Wroclaw you can expect to pay just £18* on average. Beer is also cheaper with a pint costing around £1.27*, compared to £5* in London.