Flights from London to Nassau

Feeling spontaneous? It’s never too late to book a trip. Here’s our pick of the best last minute flights to Nassau...Estimated lowest prices only. Found in the last 14 days.

Places to stay in Nassau 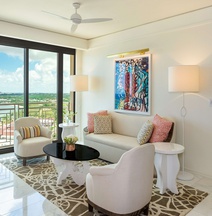 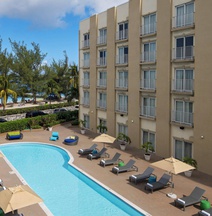 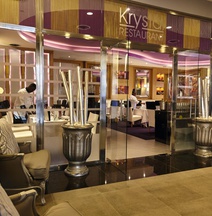 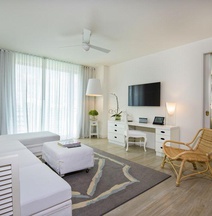 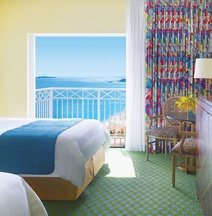 The Beach At Atlantis, Autograph Collection 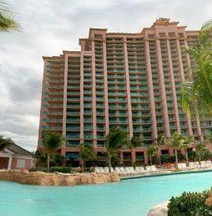 The Reef At Atlantis, Autograph Collection 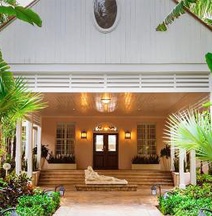 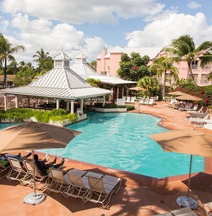 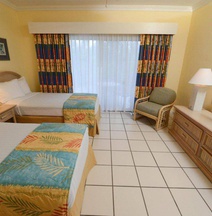 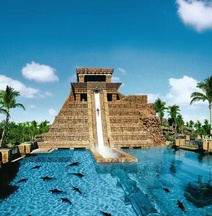 The Cove At Atlantis, Autograph Collection

There are daily direct flights from London to Nassau available. However, some flights may also include a layover depending on when travellers want to fly. For flights that do have stops, travellers will likely have layovers at Dublin Airport (DUB) and Toronto Pearson International Airport (YYZ). Those flying from London to Nassau will need a full British Citizen passport. This allows entry into Nassau for a maximum of 21 days. If travellers intend to stay longer, they can apply to the Department of Immigration in Nassau to extend their stay for up to eight months.

Whether you are flying from London to Nassau from Heathrow Airport or Gatwick Airport, you should plan to arrive two to three hours before your flight is scheduled to depart. At Heathrow Airport, the terminal that travellers will fly out of depends on the airline they are using. For example, British Airways operates out of Terminal 3. Each terminal has a variety of restaurants, cafes, and shops for travellers to explore while they wait for their flights to depart.

At Gatwick Airport, the South Terminal is where the majority of the cheap flights from London to Nassau depart. Gatwick Airport also has restaurants and coffee shops where travellers can stop and grab a bite to eat before their flights depart.

When travellers arrive at Lynden Pindling International Airport, they can collect their bags and head to Bahamas Customs. Before you go through customs, though, you can sit down for a meal at a restaurant or grab a snack before heading to your final destination. Drugstores and gift shops are also available for quick purchases before you go through customs checkpoints.

What to Expect in Nassau

Lynden Pindling International Airport offers information about the island on its destination information page. This includes information about reserving hotels in Nassau, reserving a car rental, or arranging a transfer from the airport to your final destinations. The airport also offers additional services for those just arriving in Nassau, including a translator for those who need these services. The airport Welcome Centre is also available daily from 9:00 A.M. to 11:00 P.M. to assist travellers.

Weather and Climate in Nassau