Feeling spontaneous? It’s never too late to book a trip. Here’s our pick of the best last minute flights to Luxembourg...Estimated lowest prices only. Found in the last 14 days.

Want to fly non-stop to Luxembourg? We’ll help you find your ideal route.

Places to stay in Luxembourg 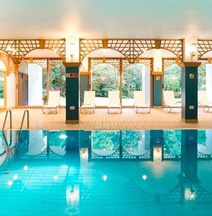 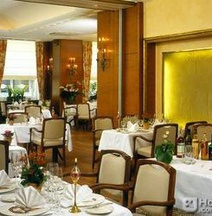 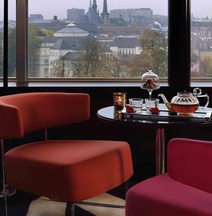 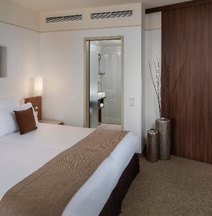 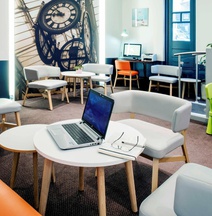 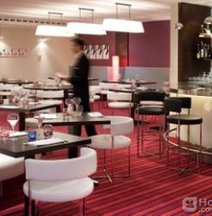 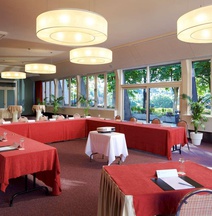 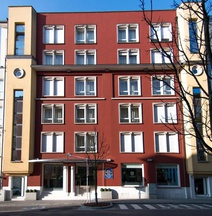 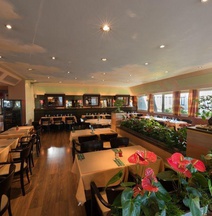 This information is correct as of December 2015

There are 4 terminals at Heathrow Airport, British Airways flights to Luxembourg depart from Terminal 3. The Terminal 3 departure lounge has a wide range of fashion and beauty brands including Paul Smith, Ralph Lauren, Ted Baker and Gucci alongside a duty free store, WH Smith, Boots and Rolling Luggage. 4 hours of free Wi-Fi is available at Heathrow Airport.

Easyjet flights depart from the South Terminal at Gatwick Airport. Facilities at the South Terminal feature popular shops and places to eat such as Boots, Dune, JD Sports, Ted Baker, Jamie’s Italian Pret a Manger and Starbucks. You can stay connected to the internet during your visit to the airport with up to 90 minutes of free Wi-Fi and mobile phone charging points.

London City Airport is a small single terminal airport, 7 miles east of the City of London. In the departures lounge at London City Airport you will find Boots, WHSmith, a duty free shop, The City Bar, Panopolis and Caffe Nero. Free unlimited Wi-Fi is available throughout the airport.

The Arrivals Hall at Luxembourg Airport is located on Level -1, from here you can find onward travel options, as well as facilities such as a bar, Wi-Fi and ATMs.

Three bus services depart from the bus stop at the front of the terminal building where you will find the ticket machines. Bus 16 departs every 10 minutes throughout the week, every 20 minutes on Saturday and every 30 minutes on Sunday with stops at Central Station, the city centre and Kirchberg. Bus 29 departs every 15 minutes during the week and every 30 minutes on Saturday with stops at Pulvermuhl, Central Station and the LUX-SUD Park and Ride. A single ticket is €2.

A taxi rank is located outside the airport, a typical fare to Central Station in the city centre is around €30. Car hire companies at Luxembourg Airport are Avis, Sixt, Europcar, Hertz and Enterprise, the desks can be found on the Arrivals level with cars collected from car park A-2.

What to expect in Luxembourg

Luxembourg is one of the most important financial centres in the world but it offers so much more for tourists with fairy tale medieval towns, UNESCO World Heritage sites, the Moselle wine county and outdoor sports opportunities in the Ardennes.

Overall you can expect your visit to Luxembourg to cost around 10% less than the costs in London, locally produced wine can cost up to 40% less.

Luxembourg is one hour ahead of London.