Feeling spontaneous? It’s never too late to book a trip. Here’s our pick of the best last minute flights to Granada...Estimated lowest prices only. Found in the last 14 days.

Places to stay in Granada 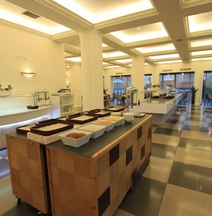 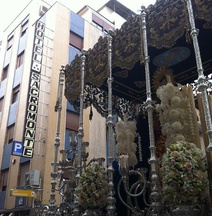 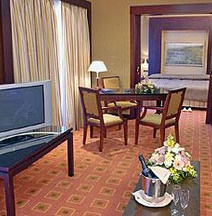 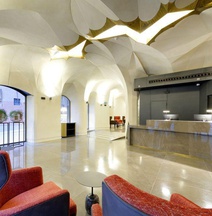 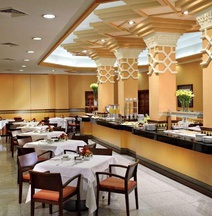 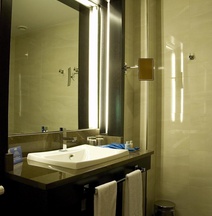 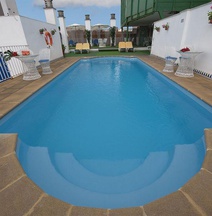 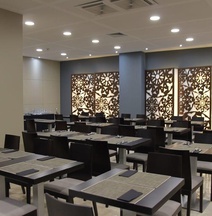 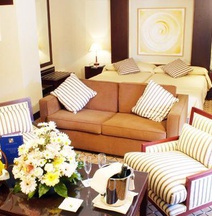 Airlines that fly from London to Granada

London-City Airport has one terminal. Its central location and wealth of strategic city-based flights has made it a popular airport with business travellers. As such it's a very functional airport, with free Wi-Fi and a silent policy (your gate won't be called out loud, you'll have to pay attention to the screens). Shops include Aelia Duty Free, Links of London, and Tumi: a high end luggage shop. There's also a WH Smiths, a WH Smiths book shop, and a Boots. Perfect for picking up last minute essentials like sunscreen, some snacks for the flight, and a trashy novel to read by the pool. If you're hungry you can enjoy British cuisine at Rhubarb or a sandwich at Panopolis. Caffeine cravings can be satiated at Caffe Nero and Espressamente Illy, but if you need something stronger you can find a good range of alcoholic beverages at The City Bar.

Granada Airport has one terminal. There's a taxi rank outside the arrivals hall. Taxis are metered, but you can expect to pay about €28* (around £22) for a trip into the city centre. There's a bus between the airport and the city centre, and single tickets cost €3* (about £2.35). It takes about 40 minutes to reach the city from the airport if you're travelling by bus. Car hire at Granada Airport is available from Avis, Europcar and Goldcar.

You need a valid passport to fly from London to Granada. Aim to arrive at the airport 90 minutes before your flight is scheduled to depart.

What to expect in Granada

Granada is an hour ahead of London. The currency is the Euro (€). The city is famous for its tapas, and is a great choice for a city break as it's halfway between the beach and the ski-resorts of the Sierra Nevada. Prices in Granada are a lot lower than in London. You can enjoy dinner for two for less than £20*, and a pint of local beer costs about £1.60*. Taxis in Granada are a lot cheaper: you can expect to pay about half of what you would back home. Bear in mind that taxis in Spain charge more on weekends and evenings. Granada is warmer than London during the summer. Temperatures in July and August can easily soar above 32°C. In winter the mercury usually sits at just over 10°C, but temperatures as low as 1°C aren't unheard of.