Feeling spontaneous? It’s never too late to book a trip. Here’s our pick of the best last minute flights to Catania...Estimated lowest prices only. Found in the last 14 days.

Places to stay in Catania 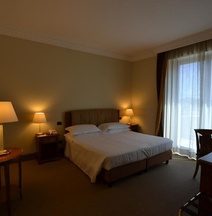 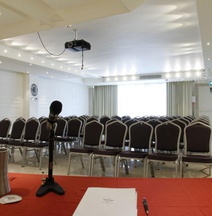 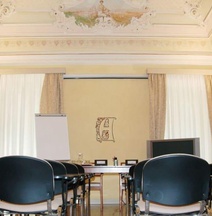 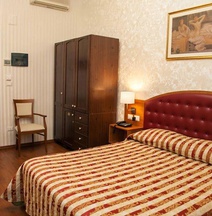 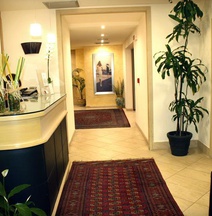 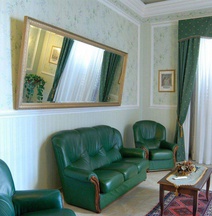 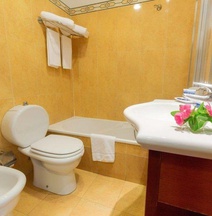 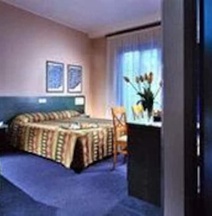 Airlines that fly from London to Catania

From Gatwick: flights to Catania depart from the north terminal. If you're arriving at the airport by train, you'll need to hop on the free inter-terminal shuttle before going through security. The north terminal's departure lounge has a huge range of places to eat, shop and relax. There are three executive lounges, which you can pay to access. These are the No.1 Lounge (£28*), My Lounge (£20*) and the Aspire Lounge (from £17.99* if you book online).

From Luton: Luton Airport only has one terminal. There are plenty of places to eat, ranging from quick and easy takeaways to relaxing restaurants where you can sit down for a hearty meal. There are two bars (Bar 10 and Kitchen & Bar) as well as four places to grab a coffee (including Starbucks and Krispy Kreme). Shops include Aelia Duty Free, WH Smith and Boots as well as designer labels like Kurt Geiger and Mac Cosmetics. The airport's Aspire Lounge was recently refurbished: entry starts at £22.99*.

Catania-Fontanarossa Airport has one terminal. One bus runs between the airport and Catania's bus station. It departs from the airport every half hour. Tickets can be bought from the driver for €4* (about £3.10). Public transport in Sicily can be quite limited, so car hire at Catania Airport is a popular choice for visitors. Companies operating from the airport include Hertz, Locauto, Italy Car Rent, Hollywood rent, Holiday Car Rental, Forzese Autonoleggio and AP Transfers.

You need a valid passport to fly from London to Catania. Try to arrive at the airport at least 90 minutes before your flight is due to depart. Give yourself extra time to get through the queues at security if you're travelling during the school summer holidays.

What to expect in Catania

Catania is one hour ahead of London and the currency is the Euro (€). Catania has a warmer climate than London. If you're visiting during the summer you can expect an average temperature of 26°C. It can easily soar higher than this, so pack plenty of factor 30 and your favourite sunglasses. During January and February the average temperature is a pleasantly mild 11°C. Prices in Catania are very budget friendly. You can expect to pay about £20* less than you would in London for a three-course dinner for two, and a pint of local beer is nearly half the price.