Feeling spontaneous? It’s never too late to book a trip. Here’s our pick of the best last minute flights to Bogota...Estimated lowest prices only. Found in the last 14 days.

Want to fly non-stop to Bogota? We’ll help you find your ideal route.

Places to stay in Bogota 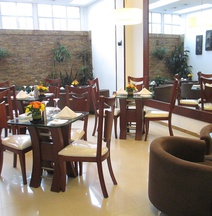 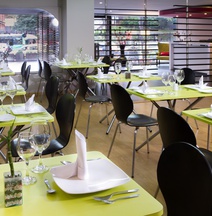 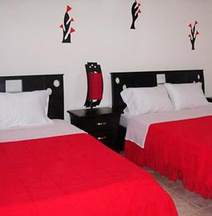 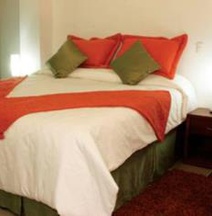 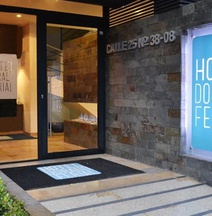 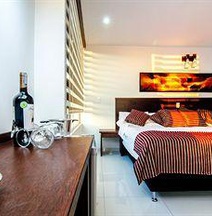 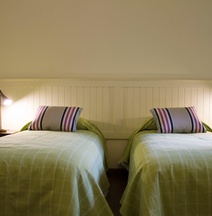 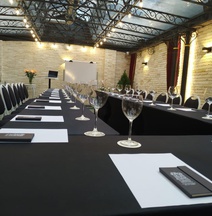 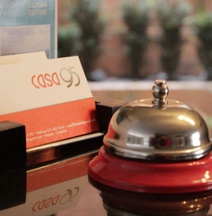 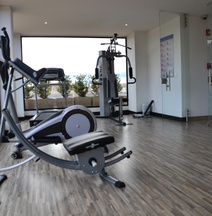 This information is correct as of February 2016

Airlines that fly from London to Bogota

Avianca is the only airline providing direct flights from London to Bogota, Columbia. Flights depart from London Heathrow Airport.

Throughout all terminals at Heathrow, there are excellent passenger facilities. The airport offers a free and unlimited Wi-Fi connection, with a faster service available for a fee. Each terminal is home to a duty free store and a selection of both high street and designer brand shops. There’s a similarly extensive range of eating and drinking outlets, with fast food, gourmet coffee and snacks, pub meals and more refined restaurant cuisine available.

You’ll also find a premium lounge in all three terminals. These lounges are open to all passengers, regardless of airline or class of ticket, for a fee payable in advance online or at the lounge reception on the day. Lounges provide a range of luxury facilities including complimentary refreshments and quiet, comfortable seating areas.

Bogota Airport (also known as El Dorado International Airport) is located just west of Bogota city centre. The airport has one terminal for both domestic and international arrivals. In the arrivals hall there’s an information desk, cash machines, a convenience store and a café.

There are a variety of onward travel options to choose from. A free shuttle bus travels between different points in the airport. Passengers can take one of a number of local buses from the airport into the city centre, or can take a taxi from the rank outside the terminal building. Only yellow and white El Dorado taxis are authorised to pick up passengers from the airport and, for their safety, passengers are advised not to accept proposals from third party companies.

British nationals can travel to Colombia without a visa. You’re allowed to stay for up to 90 days as a visitor but may need to provide evidence of return or onward travel upon arrival. You’ll also need a passport valid for at least six months from your date of entry. If you’re planning on staying in Colombia for longer than 90 days, you may be able to extend your stay by applying to the Migracion Colombia immigration office.

What to Expect in Bogota

Bogota experiences consistent temperatures throughout the whole year. The average high is 20°c and the average low is 8°c. Rainfall peaks during April and May, and again during October and November.

Bogota, Columbia is 5 hours behind London.