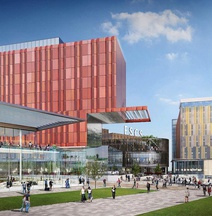 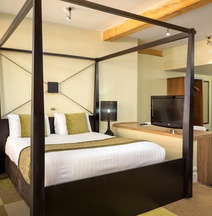 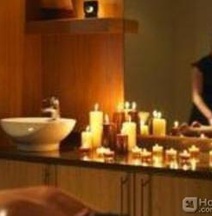 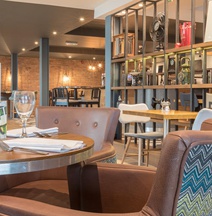 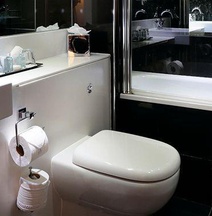 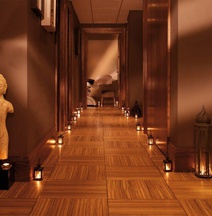 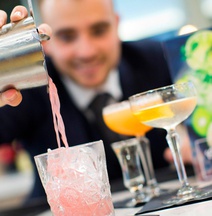 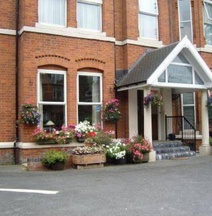 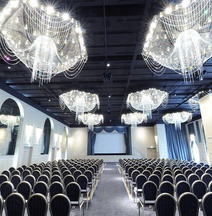 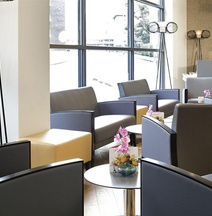 This information is correct as of May 2016

Airlines that fly from Jersey to Manchester

Flybe is currently the only airline flying from Jersey to Manchester. This is the airport's sixth busiest route.

Jersey Airport only has one terminal. There's a small selection of places to eat and shop. If you're visiting friends, family or clients you might want to pick them up a souvenir from La Mare Wine Estate, Jersey Pearl or Jersey Pottery. Other shops include WH Smith, World Duty Free and Healthspan. If you're hungry you can grab a bite at Island Market, or if you need a tipple there's always The Bar. Just remember to pace yourself: flight staff have the right to refuse boarding to passengers that appear drunk. Free Wi-Fi is available throughout the airport.

Manchester Airport is Britain's second largest airport and among the world's 50 largest. Flybe usually land at terminal 3. It takes about five minutes to walk from terminal 3 to terminal 1. The airport  train station is located in between terminals 1 and 2, offering direct train services to Manchester Piccadilly Station. MetroLink trams also serve the airport, with a similar ticket price to the train. National Express coaches to Chorlton Street and Stagecoach buses  to Piccadilly Gardens are also available (we recommend booking your ticket in advance). Each terminal has its own taxi rank. Car hire from Manchester Airport is also available.

You don't need a passport to fly from Jersey to Manchester as both airports are within the Common Travel Area. You will need to show some photographic identification, such as a driving license. Check Flybe's website for a full list of approved ID on domestic routes. We recommend arriving at the airport 90 minutes before scheduled departure, and no later than one hour before.

What to expect in Manchester

Prices in Manchester are lower than prices in Jersey (on average). You can expect to spend about a third less on dinner for two: the perfect excuse for visiting our top ten places to eat and drink in Manchester. On average, Manchester is colder than Jersey. You can expect an average temperature of 16°C during July (the city's hottest month) and 4°C during January (the coldest). Manchester is famous for music and football, so if you're visiting for the weekend it's worth budgeting in some time for a gig or a trip to Old Trafford. Learn more in our Manchester Travel Guide.