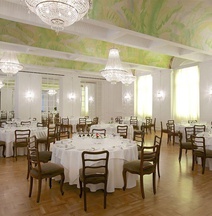 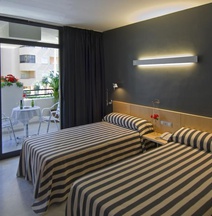 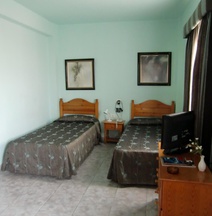 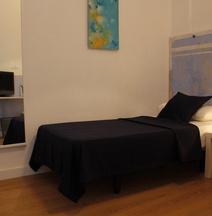 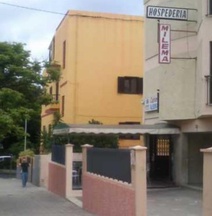 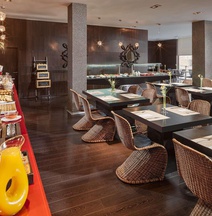 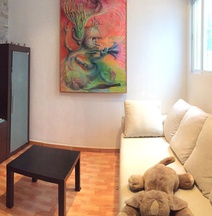 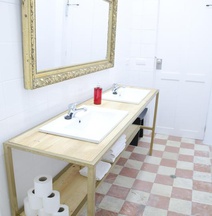 Skyscanner is a fast and simple travel search engine that compares hundreds of flights from all major airlines and travel agents, finding you the best deal on cheap plane tickets to Tenerife from Frankfurt.

When is the best time to book from Frankfurt to Tenerife?

Useful information before booking your travel from Frankfurt to Tenerife