Feeling spontaneous? It’s never too late to book a trip. Here’s our pick of the best last minute flights to Vienna...Estimated lowest prices only. Found in the last 14 days.

Places to stay in Vienna 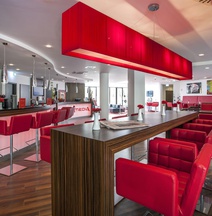 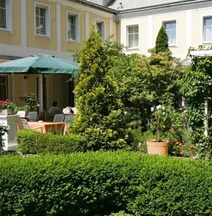 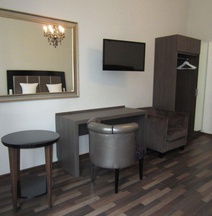 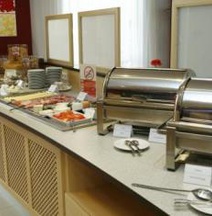 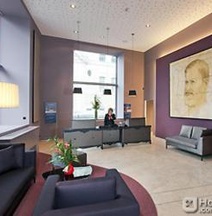 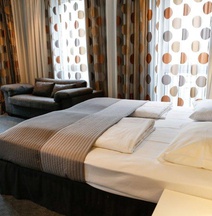 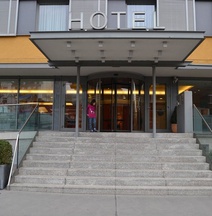 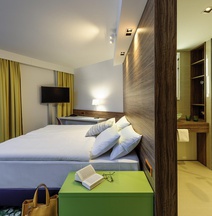 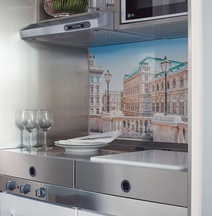 This information is correct as of June 2016

Airlines that fly from Glasgow to Vienna

Currently, no airlines offer direct flights between Glasgow and Vienna. Indirect flights are available through KLM via Amsterdam, British Airways via London and Air France/Austrian via Paris.

Alternatively, direct flights are available from Edinburgh to Verona.

Glasgow Airport is Scotland's second busiest and is well equipped with places to eat, drink, and shop while you wait for your flight to be called. Shops at Glasgow Airport include everything from a Tesco Express for picking up snacks for the plane to Swarovski and The Fashion Place for last minute boutique shopping. There are plenty of places to eat and drink, from pub grub at Tennent's Pier Bar and Caledonia Bar & Restaurant to coffees and snacks from Starbucks, Upper Crust, and Fresh Food Central. Free Wi-Fi is available throughout the departure lounge. For those that need a quieter place to work or relax, access to the Upperdeck Lounge is available from £20* per adult.

Vienna International Airport is situated about 11 miles southeast of Vienna’s city centre. Getting to and from downtown Vienna is easy. The cheapest way to get there is the S-Bahn (suburban train). The S-Bahn station is located on the floor below arrivals. To get into the city centre, take the S-Bahn in the direction of Floridsdorf, change onto the S-3 at Wien-Mitte and continue onto stations in the city centre.

There’s also a direct train between the airport and Vienna Hauptbahnhof, which runs half-hourly. Taking the direct train from the airport to the Hauptbahnhof typically takes 16-18 minutes. Taxis are also available. Fares are not set so you should agree on the price before leaving the airport. Car hire at Vienna Airport is an ideal option for those that want to visit the towns and villages near Vienna. Avis, Budget, Hertz, and Europcar are some of agencies with a desk at Vienna Airport.

You will need a valid passport to fly between the United Kingdom and Austria. As this is an international flight, you should aim to arrive at Glasgow Airport at least two hours before your flight is due to depart.

What to expect in Vienna

Winters in Vienna are cold: even colder than in Scotland, believe it or not. If you’re arriving in Vienna in January, expect average temperatures of -1°C compared to 3°C in Glasgow. Summers, however, are slightly warmer. While Glasgow averages 15°C in July, Vienna averages a slightly warmer 18°C. When it comes to eating out, you’ll find your money goes a lot further in Vienna. While a three-course meal for two in Glasgow will typically set you back £50*, in Vienna the average is just over £35*.