Flights from Dubai to Delhi

Feeling spontaneous? It’s never too late to book a trip. Here’s our pick of the best last minute flights to New Delhi...Estimated lowest prices only. Found in the last 14 days.

Places to stay in New Delhi 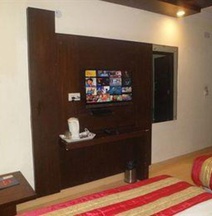 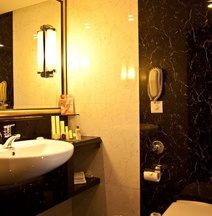 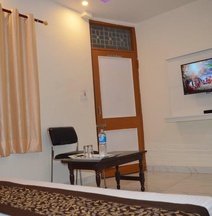 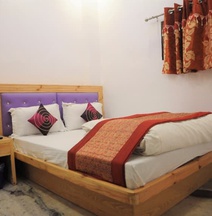 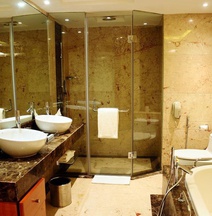 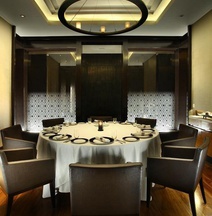 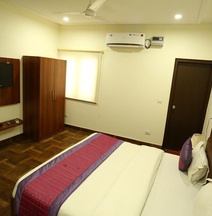 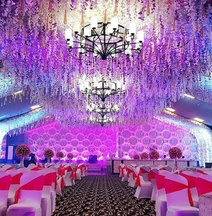 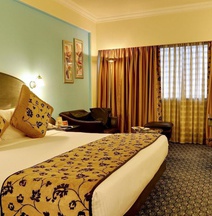 Although there are direct flights available, those looking for cheap flights from Dubai to Delhi may wish to consider taking a flight that includes a layover. Flights that have a layover often stop at Muscat International Airport (MCT) or Chhatrapati Shivaji International Airport (BOM). Both airports feature restaurants, cafes, and snack bars where travellers can fill up before their next flight. All travellers will need a valid passport and a visa to enter India.

Those with flights from Dubai to Delhi will likely depart from Terminal 2 at Dubai International Airport. There is a shuttle service that runs between Terminal 2 and the other two terminals. It is recommended that travellers check in at least three hours before their flights to Delhi are scheduled. This gives them plenty of time to get through immigration and grab a bite to eat at Rossovivo, Bombay Chowpatty or O'Briens. Travellers can also stop by Boots, Dubai Duty Free, or Le Clos for last-minute gifts. Dubai International Airport also has several services available for international travellers, including currency exchange, Wi-Fi, and smoking lounges.

Travellers will arrive at either Terminal 1 or Terminal 3 at New Delhi Airport. Upon arrival, you can grab coffee at Baker Street or Cafeccino. A food court is available in both terminals, or travellers can sit down and eat at Grid Bar, Street Food by Punjab Grill, or the Irish House. After exiting customs, travellers can hire a car if they did not do so before departing. They can also arrange a transfer to their hotels in Delhi.

Weather and Time in Delhi

Dubai observes Gulf Standard Time while Delhi follows India Standard Time. This means that Delhi is ahead of Dubai by 1 hour and 30 minutes. Neither Dubai nor Delhi observe daylight saving time, so this time change stays the same all year long.

Costs of Dining in Delhi