Flights from Dublin to Stockholm

Feeling spontaneous? It’s never too late to book a trip. Here’s our pick of the best last minute flights to Stockholm...Estimated lowest prices only. Found in the last 14 days.

Places to stay in Stockholm 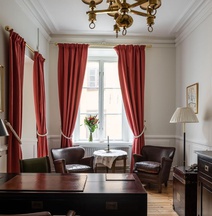 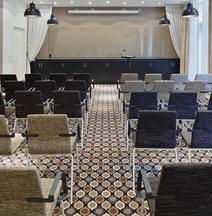 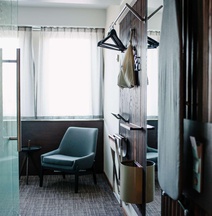 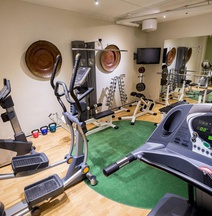 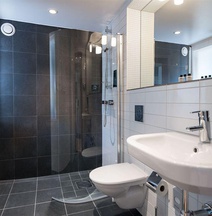 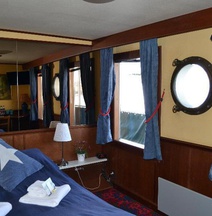 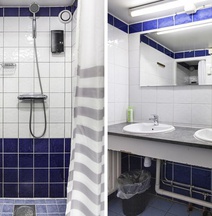 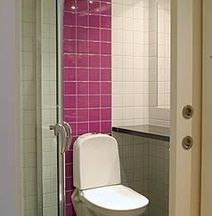 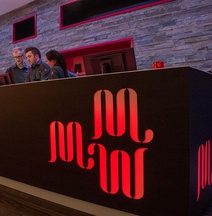 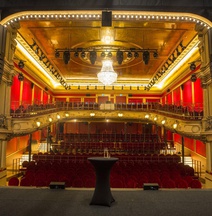 There are multiple direct flights from Dublin to Stockholm available every week. There are a number of airlines that fly this route, such as Norwegian, KLM, British Airways, Air France and Lufthansa.

Travellers will leave from Dublin Airport (DUB), an international transportation hub just a few miles north of the city. It features numerous amenities, like an executive lounge, duty-free shops, and dining options like The Garden Terrace. While people who take flights from Dublin to Stockholm always start at Dublin Airport, there are several Stockholm airport options. Stockholm Arlanda Airport (ARN) is the largest airport in Sweden. Travellers can take the Arlanda Express train, airport coaches, or a taxi to continue on to the city centre. You could also choose to fly into Bromma Stockholm Airport (BMA), Stockholm Skavsta Airport (NYO), or Stockholm Västerås Airport (VST).

Stockholm has mild summers and cold winters. Even in the warmest months, temperatures rarely exceed 20°C. People who want to enjoy summertime in Stockholm should travel from Dublin to Stockholm in June, July, or August. Visitors who want to experience Stockholm's holiday market should pack a winter coat and head to the city in December. The cold temperatures won't be too big a shock to Dublin natives who also experience chilly winter weather in January.

How Do I Get Around Stockholm?

What Should I Eat in Stockholm?

Stockholm offers an exciting blend of traditional Swedish cuisine and fusion food. If you want to sample a traditional dish, try raggmunk, a thin pancake made of potatoes. Poached salmon is a must for seafood lovers, and of course, visitors should sample the classic Stockholm dish of meatballs. Vacationers looking to eat on a budget should frequent the city's food halls, which feature rows of kiosks selling fresh food. Stockholm is also famous for its street food. Try the herring on toast and Swedish mashed potatoes. Make sure to stop at a Stockholm café as the city is also famous for its coffee.

What Are Some of the Top Sights in Stockholm?

People travelling from Dublin to Stockholm will surely be charmed by the city's vibrant atmosphere, architectural beauty, and distinctive style. Make sure to visit Kungliga Slottet, one of the world's largest royal palaces. Those taking cheap flights from Dublin to Stockholm should also make an effort to stop by Vasamuseet, a museum that houses a warship.