Feeling spontaneous? It’s never too late to book a trip. Here’s our pick of the best last minute flights to Prague...Estimated lowest prices only. Found in the last 14 days.

Places to stay in Prague 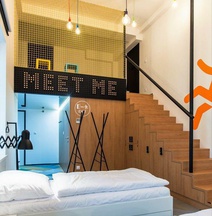 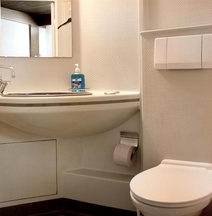 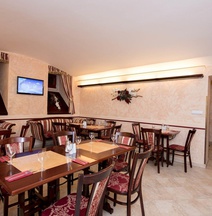 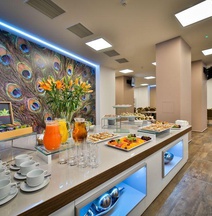 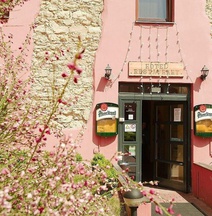 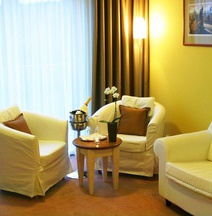 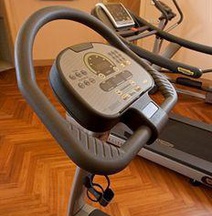 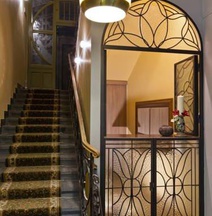 Passengers can dine at cafes like Caffi Cwtch and a number of bars, or go for a last-minute shopping spree at the duty-free shops. Travellers going from Cardiff to Prague will land at Prague Airport (PRG), an international airport just 7 miles west of the city centre.

Prague Airport offers a number of transportation options. Bus routes run from the airport to the city centre multiple times per day. Taxis and car rental are also available.

Prague has cold winters and temperate summers. Temperatures average 18 °C in July and dip down to just below zero in January. Many travellers enjoy seeing Prague in the springtime when the city is sunny and warm. As the city is known for its holiday festivals, though, some travellers brave the cold weather and visit in the winter. Cardiff natives won't have to adjust to the weather much as Wales experiences similar annual temperatures.

What's the Best Way to Get Around Prague?

There are a number of ways to get around Prague city centre. Travellers who brought their walking shoes may want to see the city on foot as Prague is relatively compact. The city also boasts a reliable public transportation system composed of trams, buses and metros. To get around the city, travellers are advised to take trams, which offer a picturesque view of Prague. For longer journeys, the metro system is a good choice.

Is There a Time Difference Between Cardiff and Prague?

There is a one-hour time difference between Cardiff and Prague, so people taking flights from Cardiff to Prague won't have to deal with terrible jet lag. Simply turn your watch an hour forward and start exploring the city.

What Should I Eat and Drink in Prague?

Travellers on a budget won't have to look too hard to find affordable dining options. As Prague houses plenty of students, there's always a college bar or café around the corner. Beer connoisseurs should make sure to sample a Czech-made brew while in the city. Pilsner Urquell is the most famous brewery in Prague, but there are also plenty of up-and-coming microbreweries.