Flights from Cape Town to Durban

Feeling spontaneous? It’s never too late to book a trip. Here’s our pick of the best last minute flights to Durban...Estimated lowest prices only. Found in the last 14 days.

Places to stay in Durban North 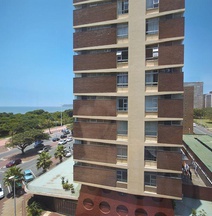 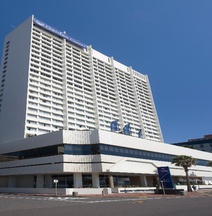 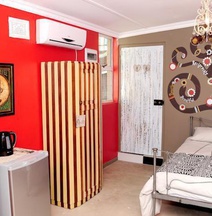 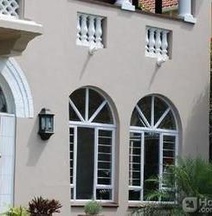 Bali On The Ridge 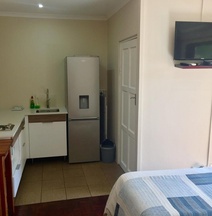 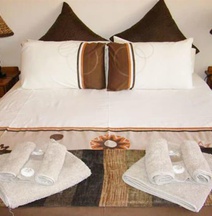 Flights from Cardiff to Dusseldorf leave from gates at Cardiff Airport's one terminal, and what gate you fly out of depends on the day and time. The terminal offers shopping and dining opportunities both before and after the security checkpoint. Travellers can shop for books, apparel and duty-free items as well as dine on burgers, nachos or paninis.

Like many airports, Cardiff Airport recommends arriving at least 90 minutes to 2 hours ahead of time in order to check in and proceed through security. This is especially true when you're travelling internationally. All passengers must be in possession of a valid passport. However, if flying to an EU or EEA country, you can utilize your National Identity Card as well.

When You Arrive in Dusseldorf

Visitors to Dusseldorf can arrange transportation from the airport to the city in advance. In addition to rental cars, travellers can take a train or bus into the city proper and various locations in the western part of the country.

Currency exchange services are offered at Dusseldorf Airport as well as banks and some hotels. Prices for groceries, restaurants and local purchases in Dusseldorf are higher than in Cardiff by about 25%, so booking cheap flights from Cardiff to Dusseldorf will help you save money on the trip.

When you travel from Cardiff to Dusseldorf, set your watch one hour ahead of Cardiff time. The time difference remains the same when both cities move to Daylight Savings Time.

When travelling from Cardiff to Dusseldorf, you will experience similar weather. Dusseldorf remains on the mild side throughout most of the year. Winter temperatures average around 6 °C while the summer maintains a temperature in the low 20s. The warmest temperatures are in June, July and August while the coldest are in December and January.

Dusseldorf is a fairly wet city. On average, 15 days of each month see somewhere around 2 inches of precipitation. The wettest month is June with nearly 20 days of rainfall and 3 inches of rain.

Visitors to Dusseldorf receive a daily average of seven hours of sunlight during the summer months and approximately one hour each day during the winter. If you're visiting during one of the sunnier times of the year, consider visiting one of Dusseldorf's beer gardens for locally brewed ales, traditional German fare and a sense of community that can make you feel less a traveller and more like a resident of this unique city.