Flights from Amsterdam to Belfast

Feeling spontaneous? It’s never too late to book a trip. Here’s our pick of the best last minute flights to Belfast...Estimated lowest prices only. Found in the last 14 days.

Places to stay in Belfast 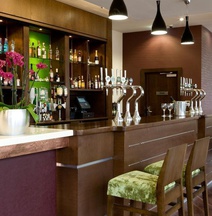 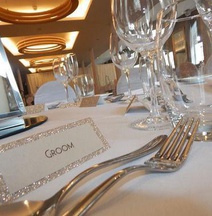 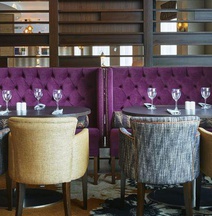 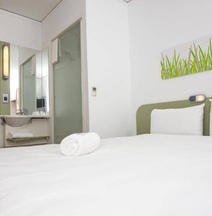 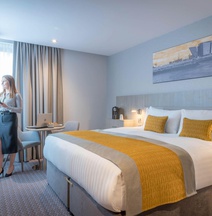 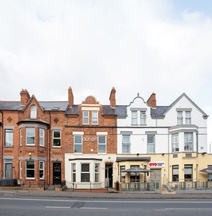 Plan to arrive approximately two hours before your flight's scheduled departure time so you can make it to your gate in a timely fashion. Don't forget your passport; travel between Amsterdam and Belfast requires a valid one. Amsterdam's airport has a number of varied dining options, including Grand Café Het Paleis, Harvest Market, Light Lounge Café, Mediterranean Sandwich Bar, Heineken Bar, and Tastes from the Lowlands. Schiphol has a well-deserved reputation as one of the best airports for shopping in the world. Shopping possibilities at the airport include Bottega Veneta, Swatch, Burberry, Gucci, Hugo Boss, Rolex, and Victoria's Secret. These stores will certainly keep you busy if you need to wait for your flight to board. Schiphol even has a park for travellers in need of more serious lounging possibilities.

What to Expect When Arriving in Belfast

The official currency of the United Kingdom is the pound sterling. Euros can be exchanged for pounds at both of Belfast's airports. Both facilities have ATM machines that will allow travellers to withdraw pounds using international debit cards.

Belfast alternates between British Summer Time and Greenwich Mean Time. Belfast is one hour behind Amsterdam.

Dining and Getting Around

Taxis also cost substantially less in Belfast. Expect to spend almost 60 per cent less for taxi rides. A litre of gas is just over 15 per cent cheaper in Belfast, so it might be worth considering renting a car and taking the time to see some of the surrounding countryside.