Feeling spontaneous? It’s never too late to book a trip. Here’s our pick of the best last minute flights to Paris...Estimated lowest prices only. Found in the last 14 days.

Want to fly non-stop to Paris? We’ll help you find your ideal route.

Places to stay in Paris 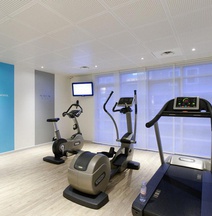 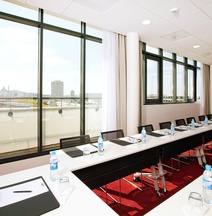 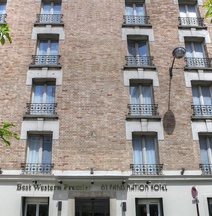 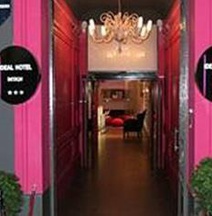 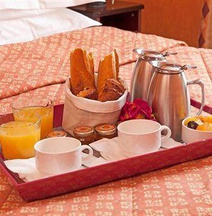 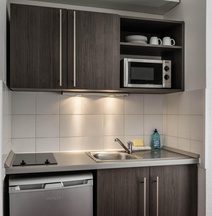 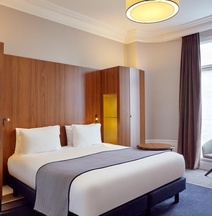 Flights from Aberdeen to Paris

This information is correct as of October 2015

Airlines that fly from Aberdeen to Paris

Aberdeen Airport is a single terminal airport just 6 miles from Aberdeen city centre. Passengers travelling on flights to Paris are advised to arrive at the airport at least 2 hours before their flight is scheduled to depart. Air France and Flybe both offer self-service check in at the airport and check in in advance online or via mobile. Bag drop desks are available for those travelling with hold luggage.

In the departures lounge there is a small selection of shops, these are WH Smith, World Duty Free, Boots and Art at Aberdeen Airport. Food and drink options are limited to Costa and The Globe Restaurant and Bar, additional options are available before security.

Paris Charles de Gaulle Airport is 30km to the north of Paris. Air France and Flybe both fly into Terminal 2E, one of the 7 sub-terminals of Terminal 2. All terminals, train stations and car parks are connected by a free shuttle service which runs 24 hours a day.

Paris Charles de Gaulle Airport is well connected to Paris and the suburbs with a number of onward travel options. If you wish to travel by car there are car hire desks for Avis, Budget, Europcar, Hertz, National Citer and Sixt in the dedicated centre outside of the terminal building and a taxi rank can be found outside of Exit 11. A typical taxi journey to Paris can cost anywhere between €50.00 and €70.00.

Regular train services run from the airport on the RER B and TGV lines, simply take the moving walkway to the Aéroport Charles de Gaulle 2 TGV station under the terminal. A train journey to Paris city centre on the RER B line takes approximately 30 minutes and costs €9.75*.

For those travelling to Disneyland a shuttle bus is available from the airport.

What to expect in Paris

Paris is one of the world’s most expensive cities and the most expensive city in the euro zone, as a result you will find costs higher than what you would normally expect to pay in Aberdeen.  If you head away from the city centre and into the suburbs and arrondissements of Paris such as the artistic Montparnasse you can find budget friendly hotels and a host of historic cafes and bistros.

Be inspired by our local’s guide to things to do in Paris.

Paris is one hour ahead of the UK.