Flights from Aberdeen to Budapest

Feeling spontaneous? It’s never too late to book a trip. Here’s our pick of the best last minute flights to Budapest...Estimated lowest prices only. Found in the last 14 days.

Places to stay in Budapest 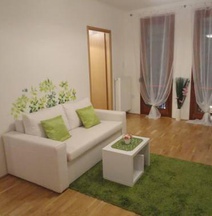 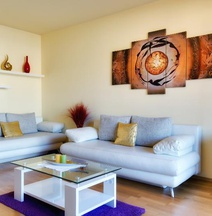 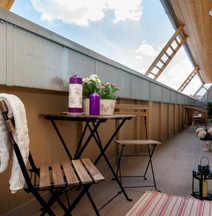 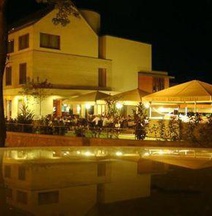 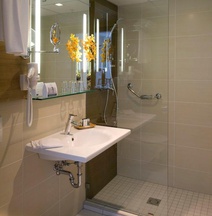 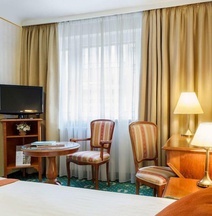 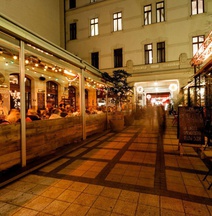 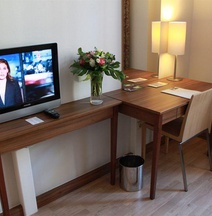 There are a number of airlines that offer cheap flights from Aberdeen to Budapest. However, there aren't any direct flights available. There are several airlines that do offer flights from Aberdeen to Budapest with just one stopover. You'll want to look for these flights since ones with two stopovers can sometimes be significantly more expensive. Air France, Aer Lingus and British Airways all offer single stopover flights at affordable prices.

When you travel from Aberdeen to Budapest, you'll fly out of Aberdeen International Airport (ABZ). There is a wide range of stores and places to eat both before and after security. Some of the shops include World Duty Free, Boots and Dixons. Costa Coffee, The Kitchen and The Globe are a few of the eateries that are available. Before heading to the airport, you should be sure you have your passport with you. You'll need it to pass through customs in Budapest. It's recommended that you arrive at Aberdeen International Airport about two hours before your flight.

Your flight will land at Budapest Ferenc Liszt International Airport (BUD) at either Terminal 2A or 2B. You can shop at Spar, Relay or Vodafone in these areas. If you’re hungry, stop by Panopolis or Camden Food Co. for a bite to eat. When you're ready to leave and head to the city centre, you can take a taxi or public transportation. Trains and buses stop at the airport. You can also arrange for a car hire at the airport.

Aberdeen winters are also a bit warmer than those in Budapest. January is the coldest month of the year in both cities. The average temperature in Aberdeen during this month is 3°C, and in Budapest, it is negative -1°C.

Dining and Travelling in Budapest

When you travel from Aberdeen to Budapest, you'll probably be pleasantly surprised by the difference in the cost of eating out. Meals in Budapest can cost half of what they do in Aberdeen. In some cases, such as for mid-range meals, the price to eat out can be as little as a third of the same price in Aberdeen. Even fast-food meals usually cost less.

Travelling can also be a lot cheaper in Budapest. Tickets for mass transit, like trains and buses, run about 50 percent less. If you take a taxi, you can also expect to pay less.