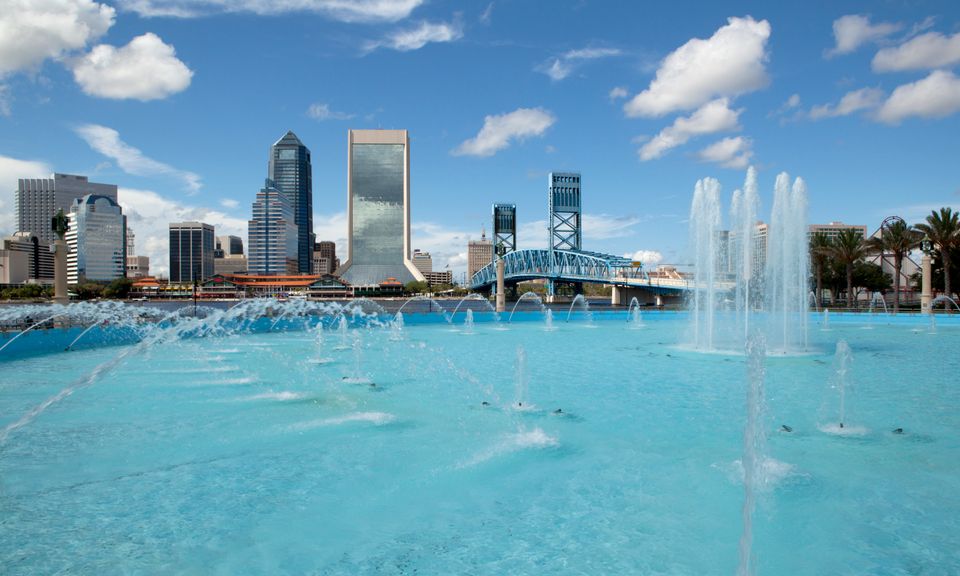 United States
Jacksonville, on Florida's Atlantic Coast, is a large, historic city. Downtown has a buzzy, urban feel to its restaurants and shops, while Riverside, where the mouth of the St. John's River flows into the ocean, gives them a genteel, historic flavour. Nearby are Amelia Island, an enchanting place where you …

How to get to Jacksonville

Here's what you need to know about getting to Jacksonville. You can see the cheapest month to fly and a snapshot of flight prices for the following month. Also, don't forget to factor in your travelling time - the typical flight from London Heathrow to Jacksonville takes 9 hours, 35 minutes.

When to go to Jacksonville

The average price of hotels and apartments in Jacksonville varies according to the time of year. To help you plan when to go, we've looked at the hotels available on our site, then worked out the average price per night for the quietest and the busiest months.

Based on a typical 1 week holiday - adding together the cost of flights and accommodation - June is the cheapest month to go to Jacksonville.

Where to stay in Jacksonville

Whatever your travelling style, we can help find you the perfect place to stay. From luxurious hotels to practical apartments, these are our most popular places in Jacksonville, according to other travellers.

No ratingBased on traveller reviews

Things to see and do in Jacksonville

Compared to other areas in Florida, small and large cities, it is dirtiest (gas stations, roadsides, stores, etc.)and similar prices for much nicer restaurants elsewhere

This was a pitstop during our trip to Port Canaveral. Overall, it was good. There are a lot of shopping and dining options! The hotel rates around here is pretty decent too. They have a Cheesecake Factory here! 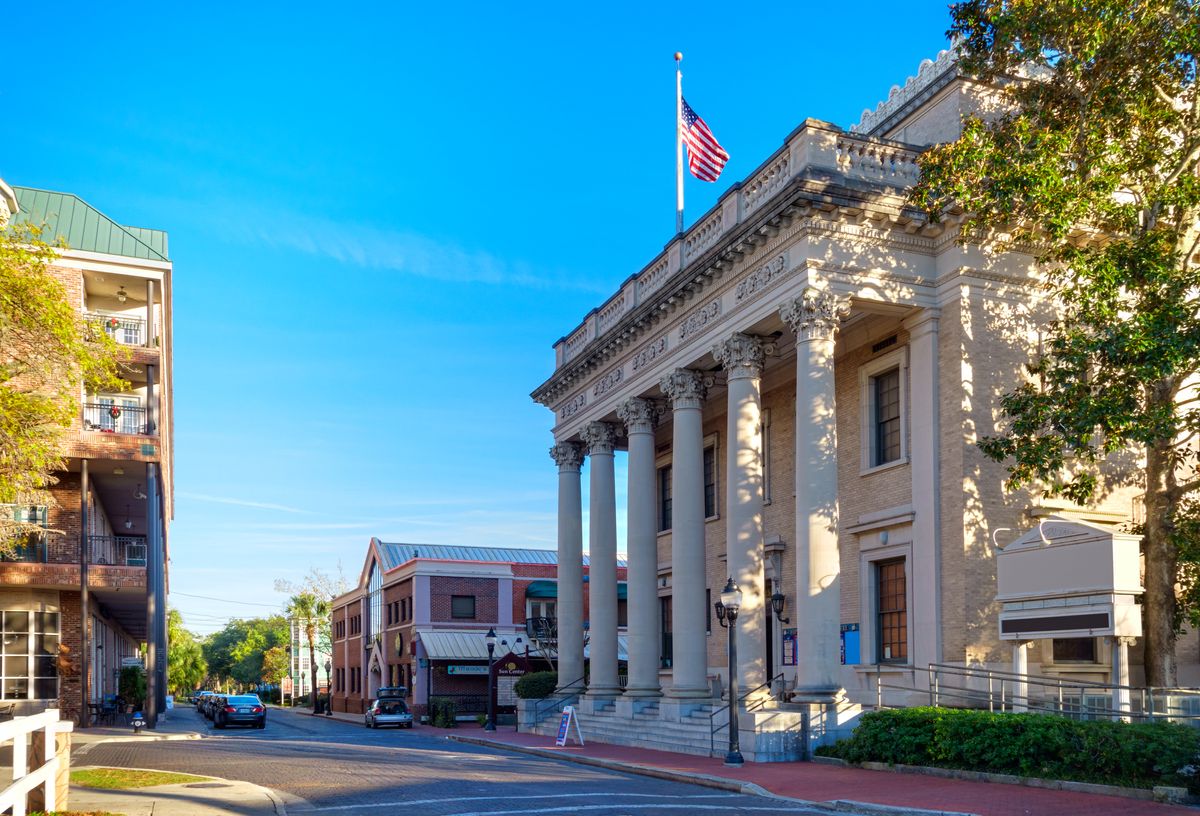 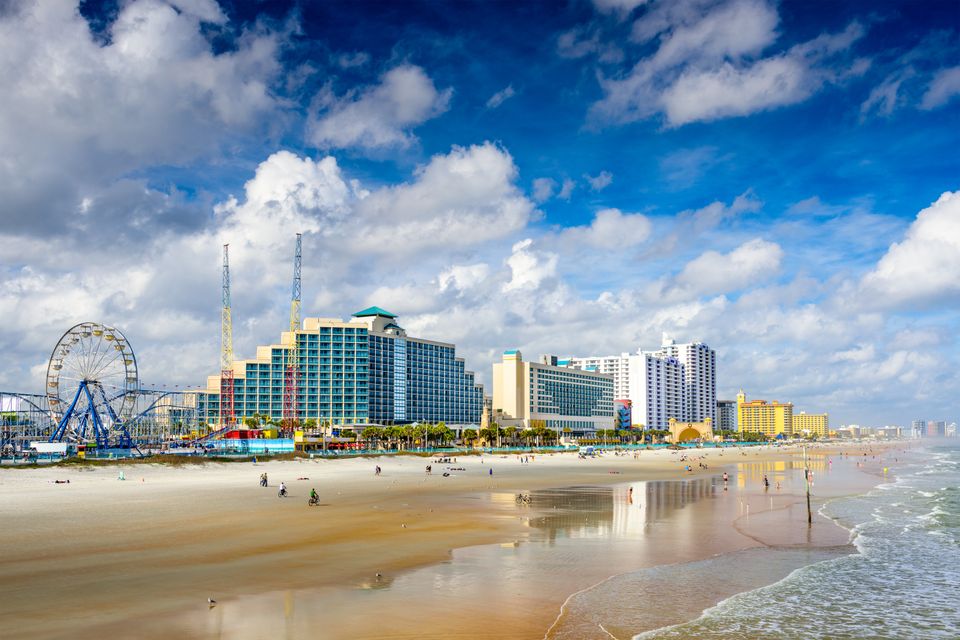