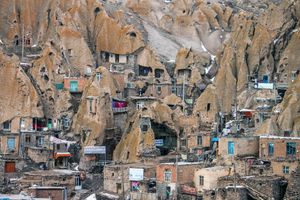 Iran
Tabriz is the fourth largest city and one of the historical capitals of Iran and the capital of East Azerbaijan Province. Situated at an altitude of 1,350 meters at the junction of the Quri River and Aji River, it was the second largest city in Iran until the late 1960s, …

How to get to Tabriz

Here's what you need to know about getting to Tabriz. You can see the cheapest month to fly and a snapshot of flight prices for the following month. Also, don't forget to factor in your travelling time - the typical flight from London Heathrow to Tabriz takes 8 hours, 10 minutes.

When to go to Tabriz

The average price of hotels and apartments in Tabriz varies according to the time of year. To help you plan when to go, we've looked at the hotels available on our site, then worked out the average price per night for the quietest and the busiest months.

Based on a typical 1 week holiday - adding together the cost of flights and accommodation - September is the cheapest month to go to Tabriz.

Where to stay in Tabriz

Whatever your travelling style, we can help find you the perfect place to stay. From luxurious hotels to practical apartments, these are our most popular places in Tabriz, according to other travellers.

No reviews yetBased on traveller reviews
-

No reviews yetBased on traveller reviews
-

Things to see and do in Tabriz

some time we must be see what we want from the city ?tabriz have evry thing you want -sex 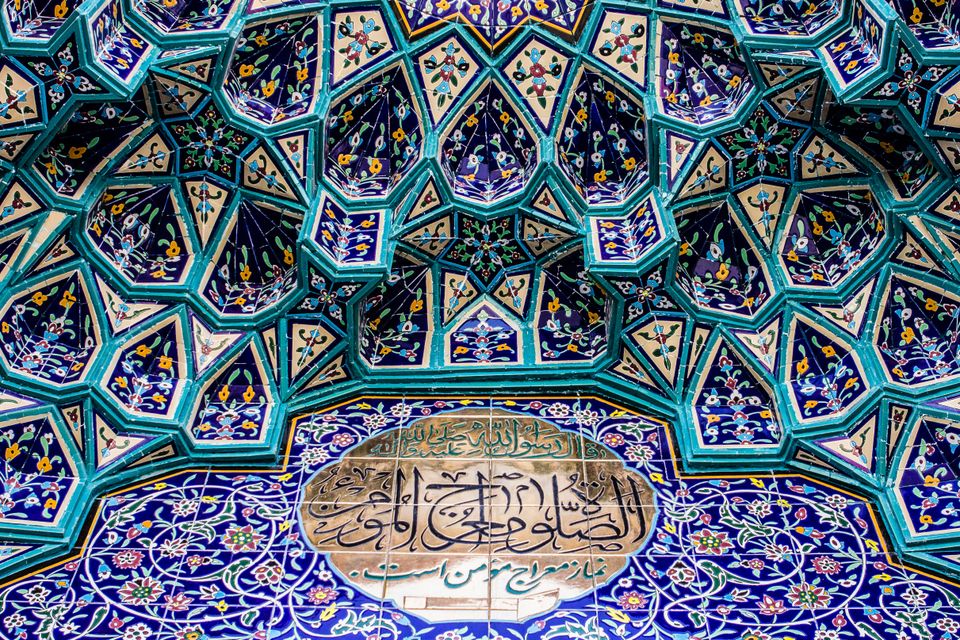 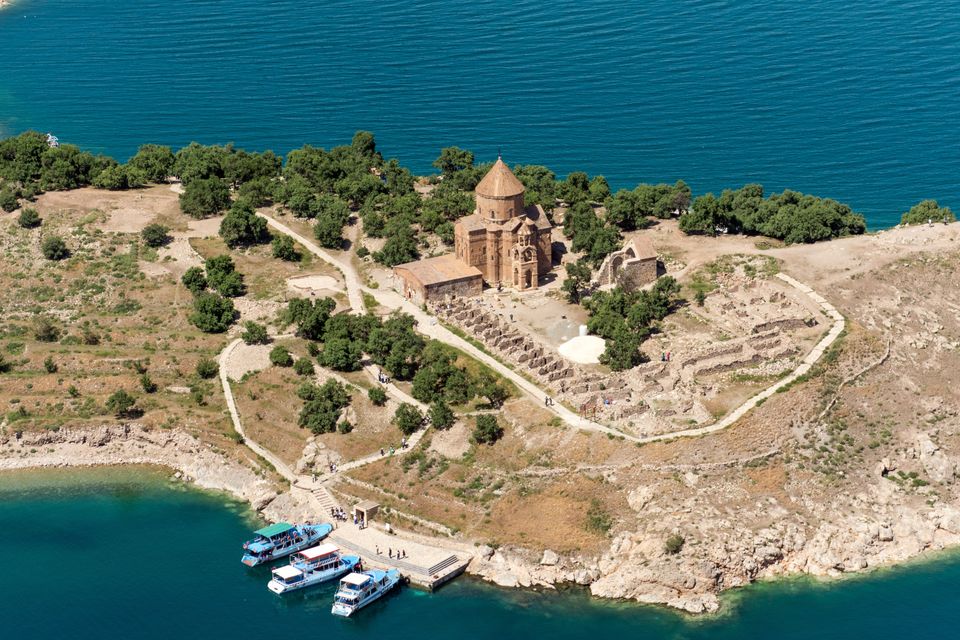 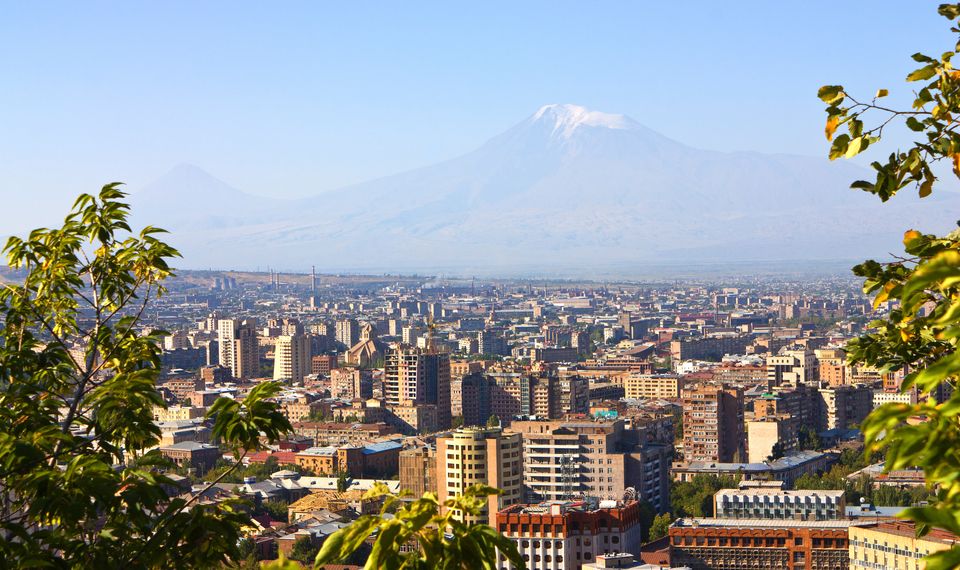 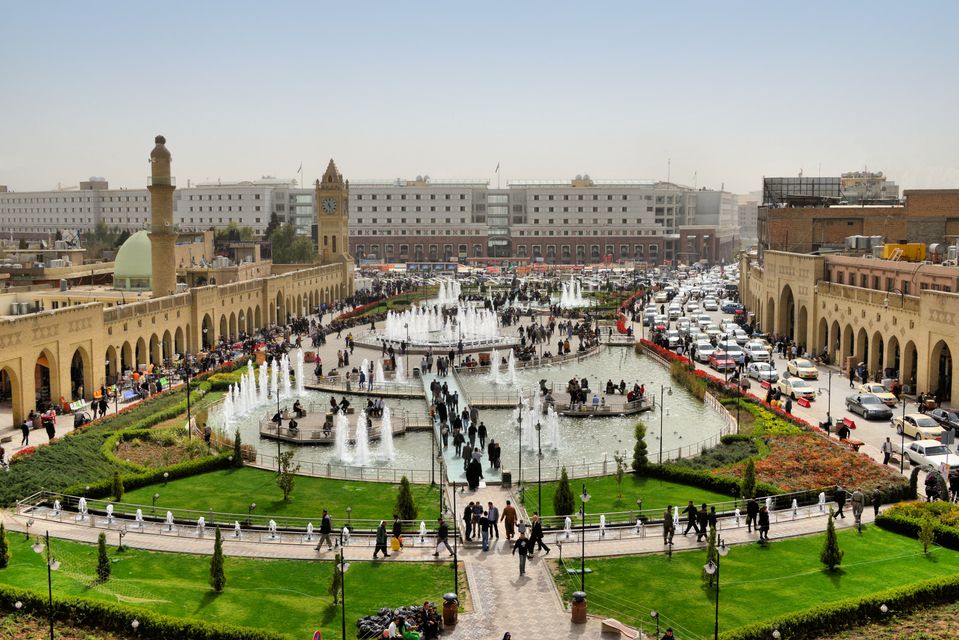