Georgia
Kutaisi is the traditional rival of Tbilisi for capital status, and has since the days of the Golden Fleece been considered the capital of Western Georgia (then Ancient Colchis). It remains Georgia's second largest city, but to the irritation of the proud locals, does not come even close to Tbilisi's …

When to go to Kutaisi

The average price of hotels and apartments in Kutaisi varies according to the time of year. To help you plan when to go, we've looked at the hotels available on our site, then worked out the average price per night for the quietest and the busiest months.

Based on a typical 1 week holiday - adding together the cost of flights and accommodation - September is the cheapest month to go to Kutaisi.

Things to see and do in Kutaisi

Kutaisi , ancient capital of Kolches and first capital of Georgia is one of the oldest cities of the world. Surrounded by beautiful countryside, Cathedrals and monasteries hidden away in mountains, makes Kutaisi popular tourist destination. Kutaisi international Airport is served by low cost airlines.

Can't add new spots on the TERRIBLE new Gogobot app anymore, this is Motsameta Monastery, roughly 7kms from Kutaisi. It is NOT in Kutaisi proper. 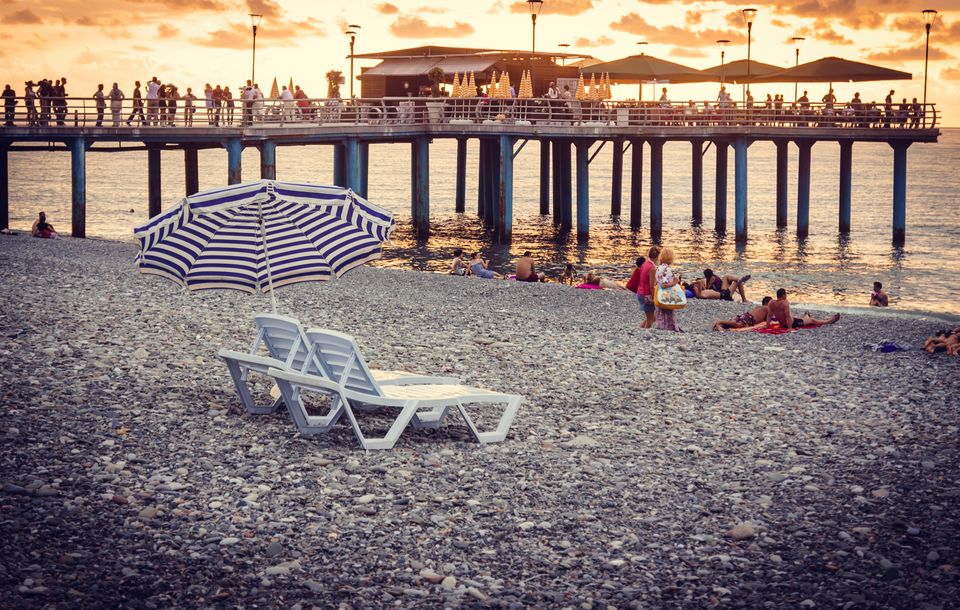 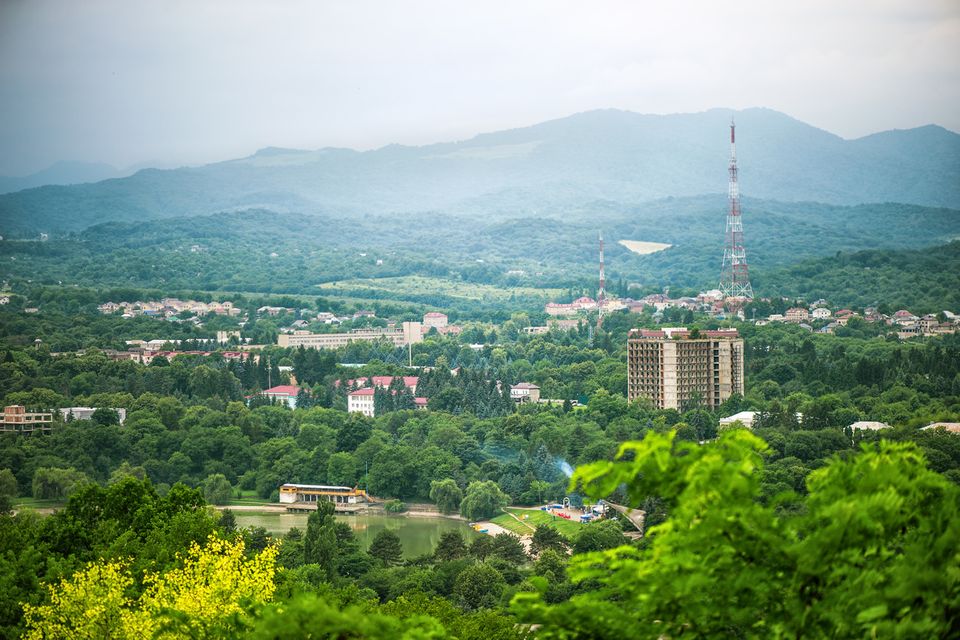